Comparison of a stylus for iPad in 2019. The best brands of pencils for tablets and alternatives to Apple Pencil. Today we share the best Stylus for iPad.

The Apple Pencil is the best performing iPad pen thanks to its most innovative technology. However, its high price, above $120, makes it a gadget not suitable for all budgets.

In this list, we bring you some of the best stylus for iPad with benefits similar to Apple Pencil but with a much lower price. This stylus will offer you a good performance to write notes, take notes in class, draw or make diagrams for your work. 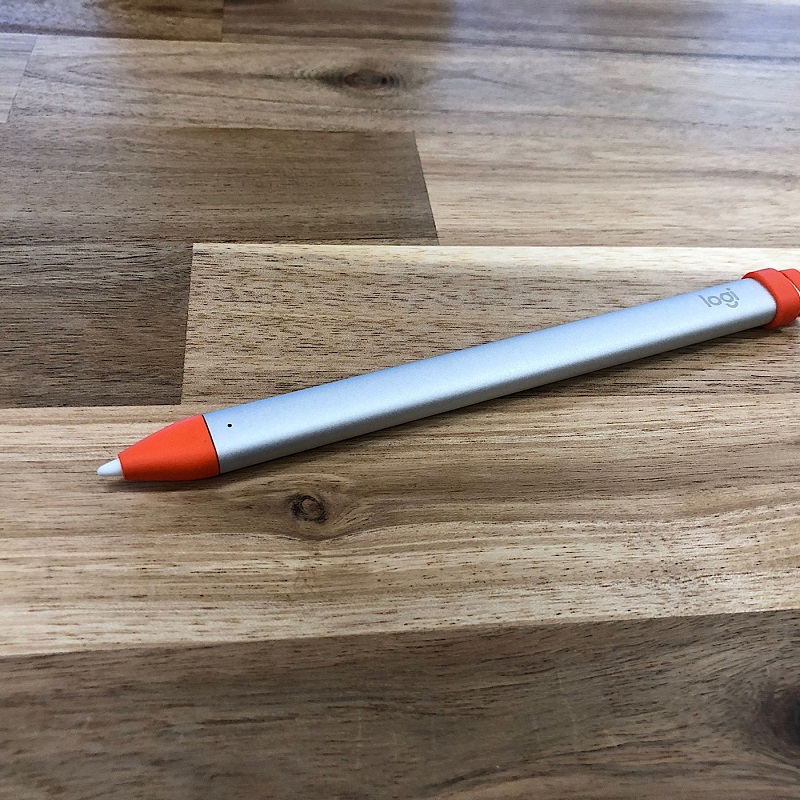 After several updates and improvements, the Logitech brand pencil, both for its price and for its precision and smoothness in writing, is postulated as a great alternative to Apple Pencils.

For less than $ 70 you will have one of the best pencils for taking notes, with technology similar to that of Apple, which will make your writing on the screen natural.

It has the recognition of the palm of the hand, which allows you to write supporting it on the screen and also adjust the thickness of the line with a gentle inclination. It is so easy to use that you just have to turn it on so you can write immediately without having to pair it. 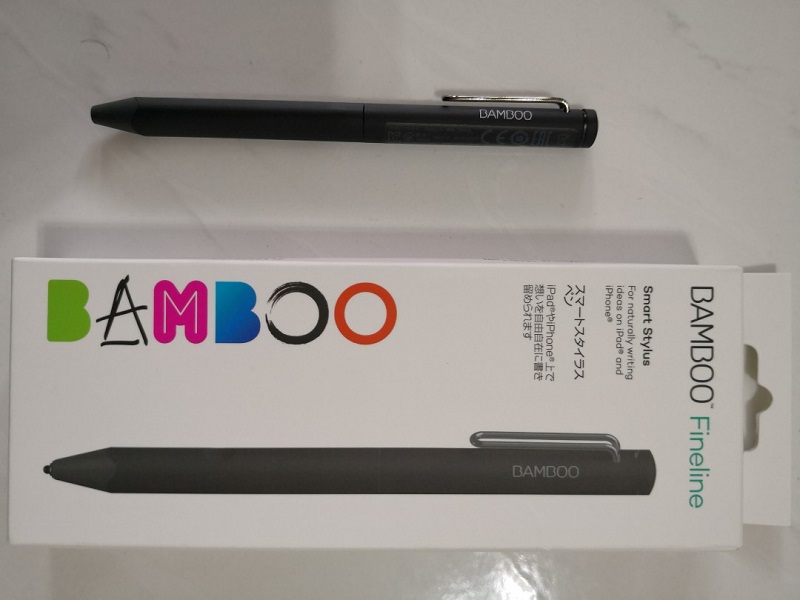 An iPad pen designed to give you a feel similar to writing on paper, but with the advantages of technology. It has great sensitivity in pressure to vary the thickness of the line as you make more or less force at the tip.

The battery is charged by USB and its autonomy is long, so you can work for many hours in a row without worrying about charging it. It also integrates a customizable shortcut key and palm recognition. It costs around $55. 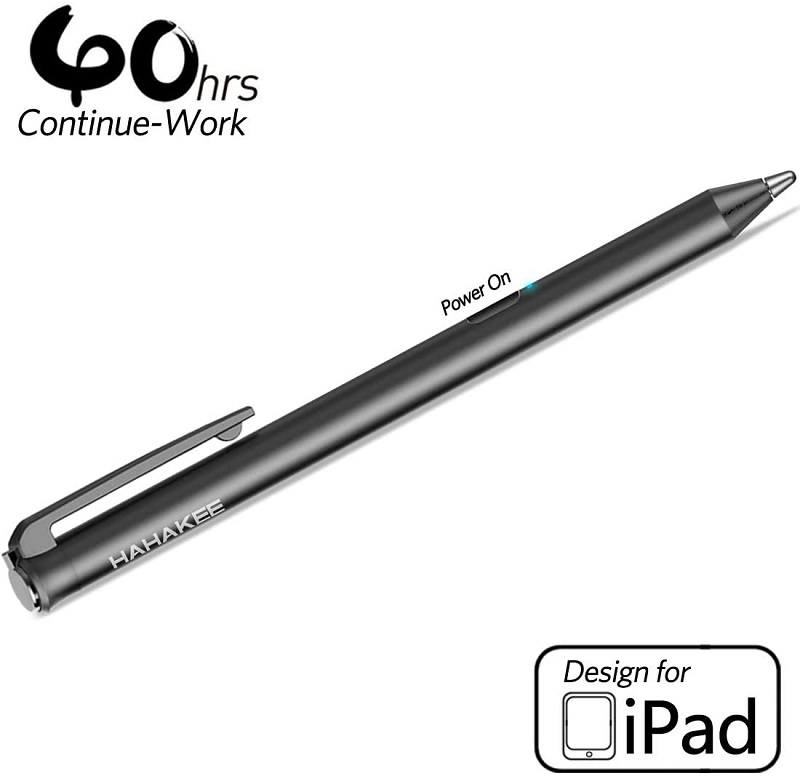 The Hahakee Stylus can become your iPad pen in 2019 as it has different features that make it perfect for your tasks. And its price invites you to give it a try, $42. Thanks to its precision, smooth typing, 40-hour autonomy and only four hours of charging, the desire to take notes on your iPad will come true. In addition, it has an auto-off to save battery and is sold with four replacement rubber tips.

Now you already know three styluses from alternative brands to Apple that you can use on your iPad. You will be able to draw, make annotations and create diagrams. In addition, the iPad has many possibilities and tricks that you cannot miss.