Xiaomi has just made official the launch of the Xiaomi Redmi Note 5. The terminal that wants to conquer the market thanks to its features of medium-premium range and an unbeatable price. We compared the new device with the rest of Xiaomi’s best-selling mobile phones.

It has been made to pray, but finally, the launch of the Xiaomi Redmi Note 5 in Spain has been confirmed. The device of the Chinese brand wants to break the mid-range market with a device that will mix a very modern design with a hardware to match and a contained price.

We compared the Redmi Note 5 with Xiaomi’s best selling mobile phones. The chosen devices are the following:

First, let’s start by looking at the price history of the best-selling Xiaomi mobile phones. As well as their release date. 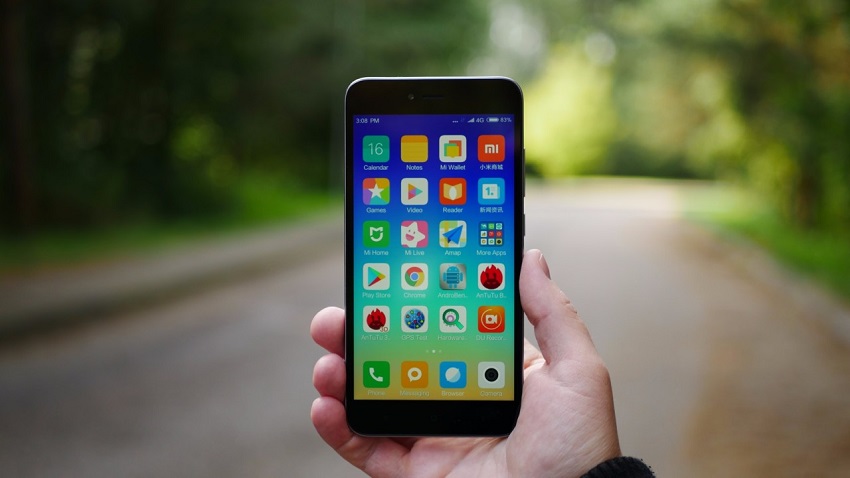 Let’s start comparing the Xiaomi Redmi Note 5 talking about the screen, one of the aspects in which the new terminal of the Chinese brand stands out. The screen of the Xiaomi Redmi Note 5 is IPS with a FullHD + resolution (ie, 2160 x 1080). The format is 18: 9, a layout that has become fashionable in recent months and the size is 6 inches.

With these features, it is placed in the head (and distance) from the rest of Xiaomi’s best-selling mobile phones. The Redmi Note 5A and Note 5A Prime have a 5.5-inch screen with 720p resolution. It is also IPS, but the pixel density is much lower than the Xiaomi Note 5.

If we left the Xiaomi Note, we came across the Redmi 4A, which has a FullHD resolution on its 5-inch screen (which gives it a pixel density of 441. The Mi A1 presents a 5.5-inch screen, also 1080p and IPS. Thus, and on paper, the best screen is that of the Xiaomi Redmi Note 5 thanks to size, resolution and, above all, appearance. 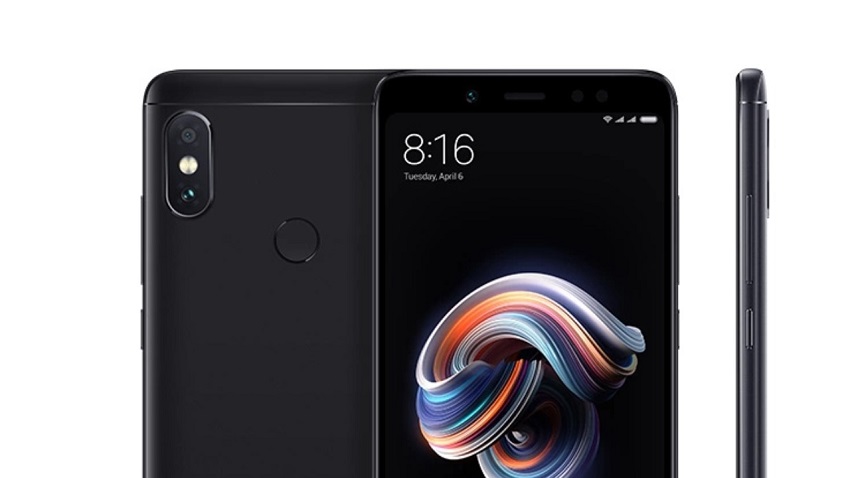 In the section of processors, there is no doubt. All ride Qualcomm processors, but the Xiaomi Redmi Note 5 takes the cake with the Snapdragon 625. This processor, accompanied by 3/4 GB of RAM, gives very good results in day to day, in photographic applications and in video games. The Mi A1 is a step behind, with the Snapdragon 620 accompanied by 4 GB of RAM.

Note 5A, Note 5A Prime, and Redmi 4A have a processor of some generations, the Snapdragon 425, plus 2 GB of RAM each. In this sense, with more modern applications, they can suffer something more.

If we stick to storage the Note 5 and the Mi A1 have 64 GB internal, in addition to the possibility of increasing through MicroSD cards, the other three models are left in 16 GB, also expandable by MicroSD card. Continue reading- 20 interesting technology offers for the anniversary of aliexpress 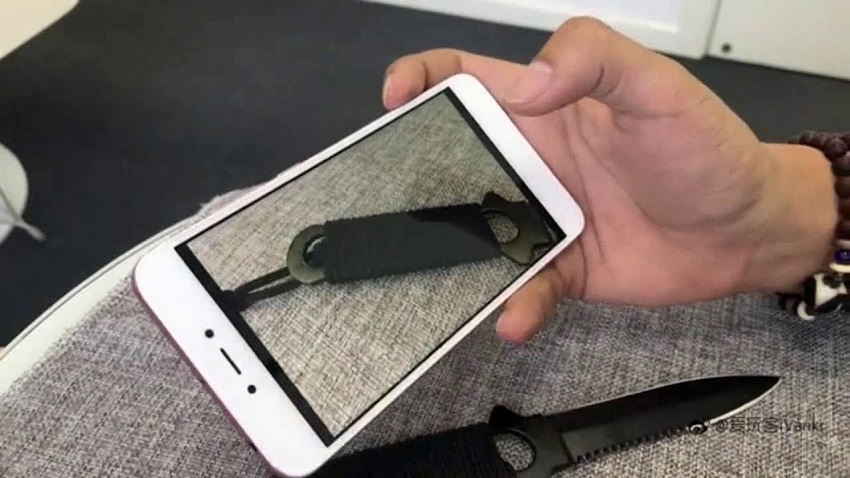 In full 2018, the double cameras are something that should be in high-end devices, but we should also start to see them in mid-range phones. The Xiaomi Redmi Note 5 has a dual camera system with two 12 megapixel sensors, without optical stabilizer. It gives the feeling of being the same configuration as that of the Xiaomi Mi A1, but it changes the aperture. The Mi A1 has an aperture of f / 2.2, while the Redmi Note 5 has an aperture of f / 1.9.

The Redmi Note 5A, Redmi Note 5A Prime, and the Redmi 4A have a single 13-megapixel sensor and f / 2.2 aperture. In this sense, the camera of the Xiaomi Redmi Note 5 stands out thanks to the opening. The more open a sensor has, the more light it is able to capture and we will get better photos in low light situations. In addition, a double camera configuration allows us to enjoy different effects, such as the fashionable bokeh effect.

More screen means more battery consumption. The Redmi Note 5 is, by far, the terminal of these five selected most demanding with the screen thanks to the resolution and the size of the panel. Therefore, it is good news to have 4,000 mAh. Behind, curiously, there is the Mi A1, but the Redmi 4A with 3.120 mAh.

The Xiaomi Mi A1, the Note 5A and the Note 5A Prime have 3,080 mAh. None has a removable battery and the only one that has a fast charge is the Mi A1.

The five terminals of this comparative are dual SIM and, in addition, 4G (something normal in the times in which we are, all support tri-band WiFi and, except the Redmi 4A, which is Bluetooth 4.1, the others have Bluetooth 4.2 to improve the autonomy.

The USB is what makes the difference in this section. And, while the Note 5A, Note 5A Prime, and Redmi 4A are mobile with USB 2.0. The Xiaomi Note 5 and the Mi A1 have USB Type-C. This allows the load to be somewhat faster and, in addition, increases the speed of data transfer.

Although all the Xiaomi of this comparative run with Android as an operating system, there are some differences. And that is, Xiaomi has the MIUI customization layer, typical of the house. Which runs in version 8.0 on all devices … except one.

The Mi A1, which is outside the family ” Redmi ”, incorporates pure Android thanks to the Android One platform. The My A1 has Android 8.0 Oreo. Something that arrived a few months ago, while the rest of devices have MIUI 8.0.

Here goes it tastes. If you prefer pure Android, the My A1 is very interesting. If you want to try MIUI, the Xiaomi Redmi Note 5 is postulated as one of the best phones in the mid-range.

« How to buy at Amazon cheaper best tips
How to enter the router and configure the Internet connection: 192.168.1.1 »