Dell will present a Chromebook from 15 inches at CES 2015?

Continue to proliferate rumors about the new Chromebook 15-inch and, in fact, after ACER C740 a few days ago, have been published in various types of information about an alleged Chromebook Dell with characteristics more or less similar. The source is always the updated DigiTimes, which, however, most of the time public speculation and not news true: We could say, in short, something that in reality will never see the light. 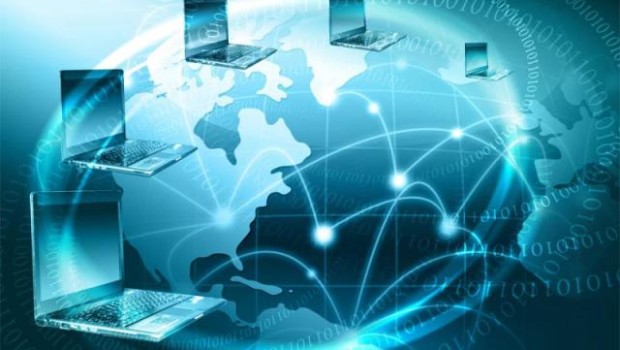 The Chromebook in question should be out in March 2015, so it is very likely that it will be presented at the CES event as you know deputy for the presentation of the new line-up (along with a few other fairs), where Samsung is expected to present, among other things, the new Galaxy Tab 5.

Dell would have equipped the new Chromebook of an Intel Broadwell similar, in terms of performance, the current Core i3 Haswell. The price should be satisfactory, the best informed will certainly, in fact, that Google has always held back the figures proposed by the producers, and in this case, in fact we should be before a device from the maximum price of $355.

At the software level will come definitely big news, especially to counter Microsoft, which seems to be working on new promotions, but also in software and not just hardware, for this market yet to explore and conquer. We will update you certainly during and after CES 2015.