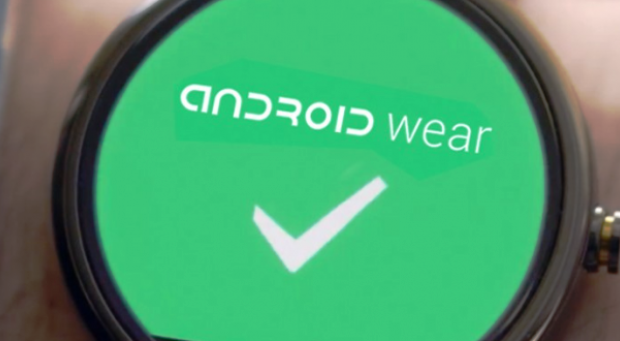 The news should not surprise you that much, given that Android Wear was created by Google and the main feature of the operating system is known by all: we know in fact that Android is open source, so much so that Microsoft has not used even a moment to launch the Nokia X series of smartphones for emerging markets with an almost equal to that of Windows Phone.

To talk about the news that could affect Android Wear was Jeff Chang, Product Manager operating system for wearable; that court held that Google is planning to extend the support of its OS to other operating systems, including iOS: demonstration of the fact that Google is not afraid of competition, and, indeed, a meeting, rather than a confrontation with opponents ever, it could be anything but counterproductive.

Recall, among other things, that it is not the first time Google is working with Apple: think about the Google App already and that will come to the Apple Store, as well as we should think – got to this point – that Google is doing All to make the most of the momentum of Apple Watch , clock smart of Apple.

Of course, the problems are not few, and underline them it was just Jeff Chang, talking about the fact that other operating systems have limitations that Android does not have. The idea is very interesting, though, and definitely does honor to Google: we’ll see if in the future will be realized or not.