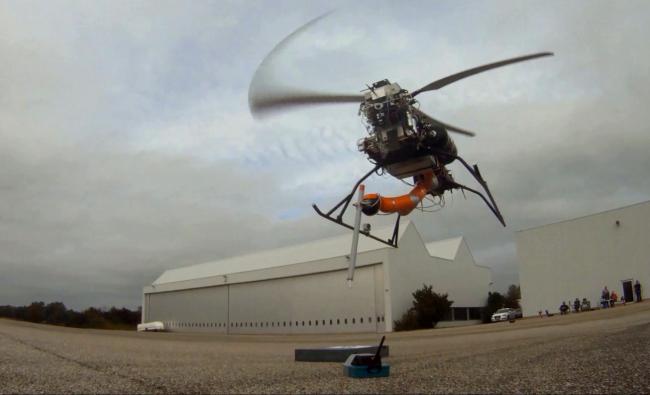 The work done at high altitude highly dangerous to humans that develop. What if we could have high precision robots develop? That is what the European project proposed in ARKS (Aerial Robotics Cooperative Assembly System) and CATEC leading the collaboration, among others, the University of Seville and the Polytechnic University of Catalonia. 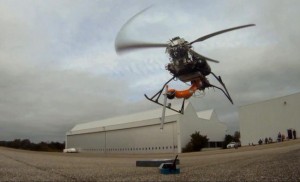 Imagine, for example, that a fire is occurring in the top of a building. What they propose from ARKS are groups of flying robots that can carry and build an additional mode platform to facilitate the evacuation of local people to nearby buildings structure. Other possible missions of these robots is helping in building antennas on mountaintops or inspection of pipes and pipelines.

But there are no robots of this type? Yes and no. As explained from CATEC, the big difference is that they include in their arms articulated robots that can perform complicated tasks and missions autonomously “are programmed with information about their mission and three-dimensional maps to guide them, have sensors to suit failures (such as dropping a piece) or changes in circumstances (such as weather changes) and are even taught to land safely in case of emergency or return to base automatically if they lose contact with it, “explained.

Yes, still a bit so we can see them in action in real situations. Among its aims is to improve the robustness of the robots and make them to work in larger groups. So far we have 10 mini prototypes and is expected to research completed in November 2015 The idea? Open the way for these and other flying robots can be used “as soon as permitted by national laws on security.”