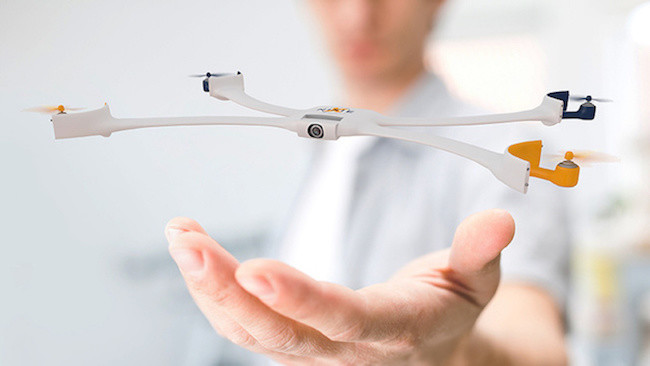 Few moments ago Intel has just announced the three winners of its Make It Wearable , which is thought to promote the development and ideas focused on the so-called technology applied to clothing or wearables, where the only constraints were: integrating Intel technology and were an innovative project.

A few weeks ago they unveiled the finalists , but today ends the competition with the announcement of the winners, which will be $ 100,000 for the third, 200 000 for the second and a grand prize of half a million dollars for the first place, so I know the three winners of Make it Wearable Intel.

ProGlobe is a project born in Germany incorporating sensors and screen gloves mostly used in large production lines, which when used, our hands become intelligent tools capable of recognizing r either temperature, voltage, parts or accessories as well as procedures to be followed in the production and assembly of products. 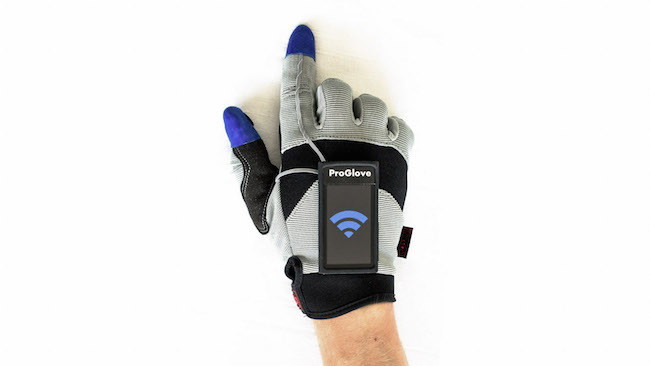 In addition to providing information about the work they do, they are also able to monitor the person using them, so you can measure the level of productivity, and factors like stress through heart rate and other items with the intention to meet the health and behavior of workers.

Open Bionics is a UK development consisting of a robotic prosthesis made ​​with 3D printing technology, which also has functions of a high-end equipment, but at a price below one thousand dollars, which makes it affordable and functional, which would break the belief that the prostheses are expensive items. 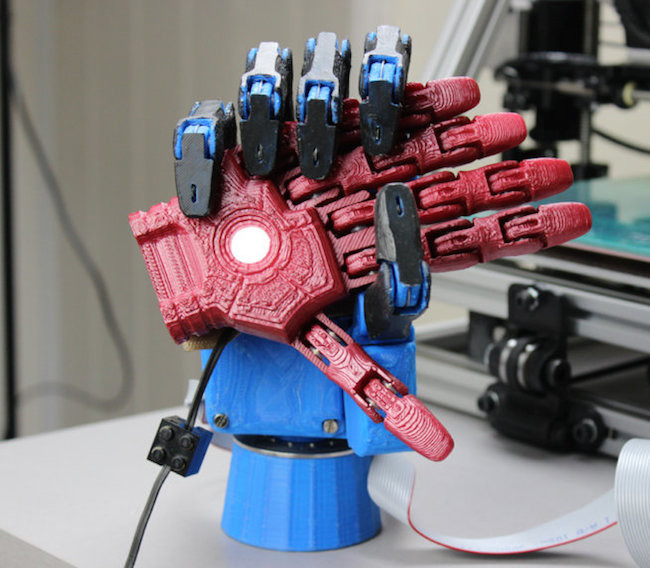 One of the advantages of this prosthesis is that it needs expensive repairs in case of failures, since, for example, if a finger broken or damaged, only need to print the damaged and replace piece, so you will not need to purchase a new prosthesis, reducing costs significantly and giving more people access to these components.

One of the developments that caught the attention from the beginning, has been Nixie, a project of the United States that is a tiny drone or quadricopter equipped with a camera that will be able to take pictures or video areas and return to us, where more interesting is that it will be possible to carry on the wrist.

Nixie be linked to our mobile and who will sign where there are two modes of operation, one to release the drone will rise, you will capture a photo of us (or where the mobile is), a short video and will return, and the other way is to support, where Nixie record a video longer at a distance from us no matter you are in motion.