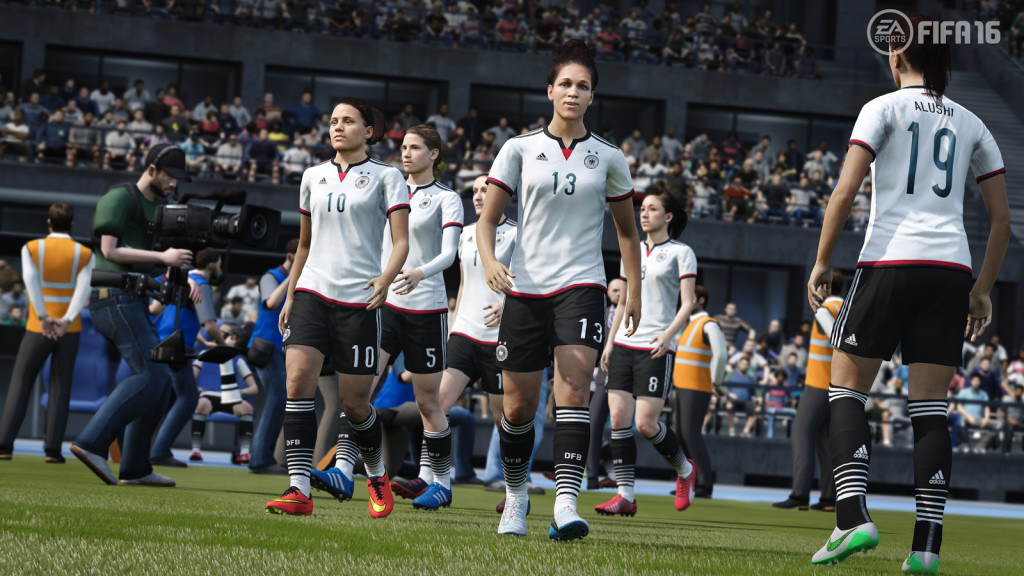 The company Electronic Arts Inc. announced Tuesday and yesterday that EA Sports FIFA 16, will for the first time in franchise history 12 women’s national teams this will be when it goes on sale here in the United States on September 22, 2015, the teams that will be present in the game are: Germany, Australia, Brazil, Canada, the United States, China Spain, France, England, Italy, Mexico and Sweden, the game will feature various game modes such as off-line tournaments, friendly matches and Kick Off. 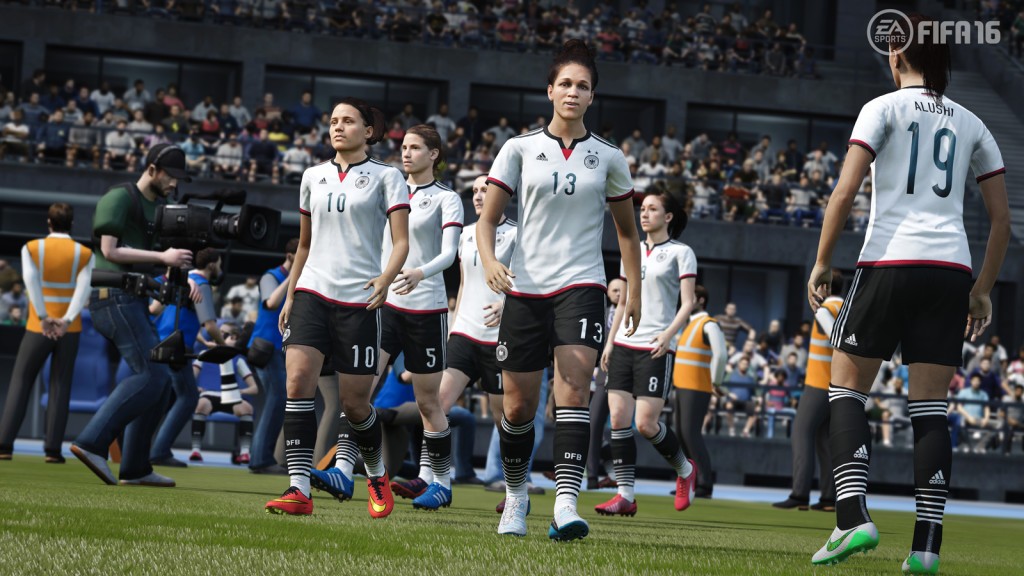 “Bring some of the best football players and women’s national teams in the world to our franchise is a massive event for EA SPORTS, and we are equally excited to provide a new way of playing to millions of fans,” said David Rutter Vice President and General Manager, EA SPORTS FIFA. “We are ensuring that fans have an authentic experience when they play with the women’s national teams thanks to our innovative tools and reference capture players and sophisticated platform game we will continue to innovate with FIFA 16”.

Facial representations, movements of the players have been captured by a meticulous work through motion capture sessions at EA Canada with 4 of the best players in the women’s national team of the United States, among them are Sydney Leroux, Abby Wambach, Alex Morgan and Megan Rapinoe, helped build this new transport for women in FIFA 16, also to complete the process of perfection scanning was used in 360 of the players.