The iPhone for emerging markets is almost impossible

I recall with irony the launch event of the new iPhones last year. At that time Apple had their iPhones 5S , but they also accompanied them some iPhone 5C of months we had been talking about the possible ‘low cost iPhones’. How wrong we all were. 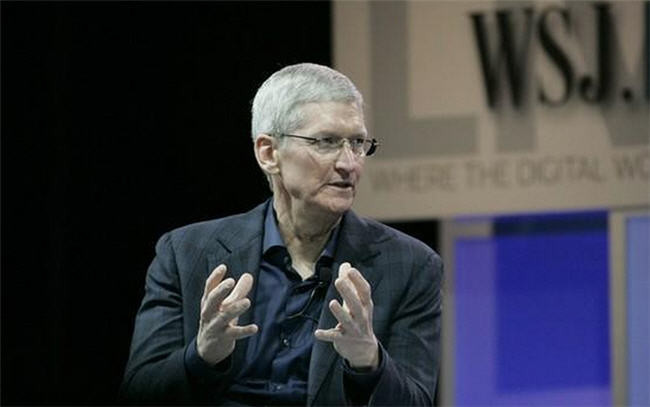 Apple did not go into this battle, and seems unlikely to do so ever. On it is back to comment Tim Cook, who took part in the Conference and Live WSJD who asked about the hypothetical arrival of iPhone models for emerging markets. Cook showed tables and gave a response that any interpretation is possible, but the only one that seems to be true to the Apple philosophy.

In fact, the question was clear: Apple develop an iPhone for Africa or emerging His response was equally succinct: “We will go as far down as we can that we can always maintain the user experience.”

Those words might suggest a possible low-cost iPhone to try to succeed in these markets, but the truth is that nothing in the past or the present of Apple suggests that possible. The Cupertino company has done precisely the opposite of betting on emerging markets, and its new iPhone 6 and iPhone 6 Plus are larger, more powerful and more expensive than ever.

Apple has already shown that he is not interested in market share, misleading when measuring the success of an enterprise scale. A company led by Tim Cook is interested in profit margins, and although that bet could condition their future-for a hypothetical market saturation in developed ones, it seems unlikely that eventually ends Apple betting on emerging markets as a destination for future iPhone. We said then and I repeat now: pasta is on the high end.

« Shield Portable Tablet coming soon upgrade to Android 5.0
Robots in China, a bubble that is a matter of state »