Telepathy exists: it shows a “hello” from India to France

A new experiment shows that telepathy, not as we understand it, there

Telepathy is something really fascinating, a bit’ as the studies on the birth of the universe and the many parallel realities that scholars are trying to find: there are, in short, of the topics so hard to investigate that is impossible not to be enraptured. Think of communication between two brains, the telepathy precisely, still relegated, unfortunately parapsychology or fiction: Yes, according to Science is not possible to connect two brains as we think; This does not mean, however, that experiments in this direction have not been made ​​and have failed! 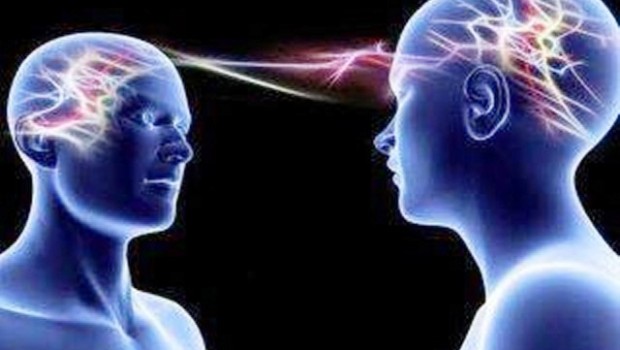 Science speaks of Brain-to-brain communication : it is practically possible to connect two brains through the so-called Brain-Computer Interface ‘BIC’, which is a kind of neural interface computer : through this interface, are recorded, encoded and decoded the electrical impulses, which can then be transmitted via Wi-Fi and more. A very sophisticated system, in short, which, however, gave surprising results.

To talk about it is the journal Plos One, in an article by researchers of Starlab Barcelona : the team used the BCI to convey a message from India to France between two men and the result really opens the door to large scenarios; even if it was just a “hello”, in fact, the message came strong is clear. Several other times were carried out these experiments, but on the other hand, there was always another computer: this was the first case to be greeted was a human being.