Robots in China, a bubble that is a matter of state

Reuters reports that China, currently the world’s largest economy, has a major problem with robots. No they have become aggressive (for now …) against humans, but it is an issue, of course, is about money. 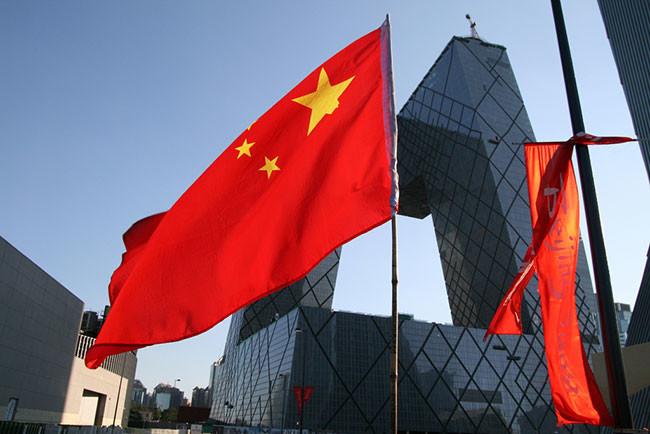 China was the country that most robots bought in 2013, ahead of Japan; government, anticipating this event, predicted in 2010 sales growth of this technology and stressed that robotics would be one of the key strategies for the next five years (2011-2015), urging the creation of “four or Five” companies developing cutting-edge robotics worldwide and capabilities to export their products. Their goal, to create robots 13,000 a year.

But, according to Reuters, have created too many companies developing robots whose bid is higher than demand, high in itself but not so huge. An artificial bubble created by the Chinese government, who actually matched anticipating this new market segment but “upgraded braking”. In the words of Stefan Sack, CEO of Comau Shanghai Engineering:

Government intervention can help industry to grow but it can create bubbles Also. […] Everybody wants to Become a robot manufacturer now Because It’s sexy,

The financial situation in China is high voltage, and its problems now the world of robots. No, so far they have not rebelled … but, of course, another issue that will have to tackle.

« The iPhone for emerging markets is almost impossible
Android 5.0 is here everything you need to know »