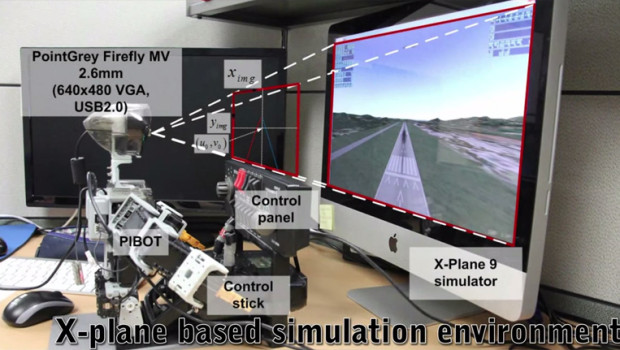 Piloting new systems are being studied in the field of aeronautics, to replace humans with machines. The prospect imposes a debate.

Even an airplane could be driven by a robot. Korean researchers are developing a robot whose artificial intelligence is able to manage the dances of the aircraft at high altitude. At the time the experiment was done in a simulator, with interesting results, but I prefer the presence of men in the cockpit, for their greater versatility in unexpected situations.

The product we are dealing with is called Pibot. His birth was made by a team of scientists from an established technology in Korea, who thought of this option for the management of aircraft.

The solution seems tailor-made for the airlines in conflict with the aircrew. Seriously, there are questions about the future of such solutions. I prefer the handling of the aircraft by persons of flesh and blood, perhaps with the support of increasingly sophisticated technologies, but so many people working to revolutionize air travel. Hopefully, at least, that the changes result in improvements, as the link between the two is not obvious.

Among the many experiments carried out with artificial intelligence, Pibot is one of the most special, because this robot uses the commands as if it were a traditional pilot. Her measurements have been tailored to the specifications of aircraft currently in service, to allow use without modification to the cockpits.

The product is the result of the change in Biolid Premium, with a very low investment. Pibot recognizes and manages the buttons and switches on the control panel, use the joystick and rudder easily acquires the information and apply accordingly all maneuvers to manage a takeoff, a change of course, a landing. The video that accompanies this post sees him at work on a virtual cockpit of a Piper PA 24-250 Comanche, with behaviors similar to those of man, but only apparently. The trial is continuing in more realistic conditions. 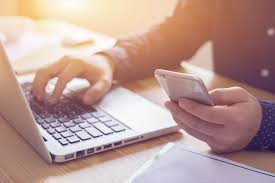