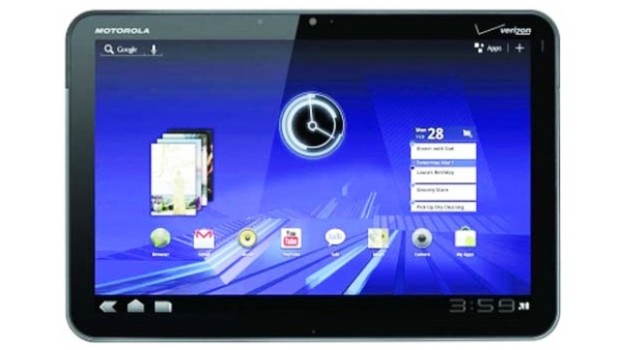 New line of tablet coming from Motorola? The company has not confirmed, but the latest rumors talk about it with insistence

We can not even give you some news, but yes, it seems that Motorola is working on a new line of tablet, about which, unfortunately, we do not know anything yet. Sure, in the past the company has been able to develop a device with a certain quality, and so we are excited for what may come, but we can not give good ratings if we have little information.

The strength of the tablet Motorola – no doubt some of you will remember the good but failed Xoom – lies in the lack of customization of Android you know that Google’s operating system has its own interface and that, on the basis of initial the various manufacturers develop their own launcher, among other things are not always appreciated (the most striking case is that of Facebook and HTC Home First). Well, Motorola is known precisely to make very few changes and to propose Android almost in its pure version, then with customization zero or, at most, something more.

To speak of a new line of tablet Motorola was the CEO of Lenovo, the company that acquired the company winged, first in the hands of Google, some time ago, Yang Yuanquing also spoke of new smartphones and new marketing strategies in general but did not provide any details. Hoping that the plans for the future are full of new things, we will update you as soon as we know more.