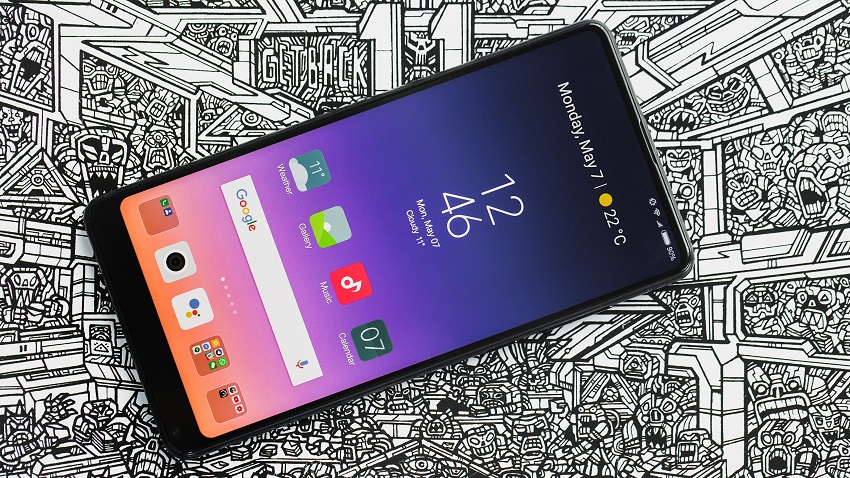 If you have a Xiaomi phone, take a note. We have compiled the best MIUI tricks make your life easier, and surely there are many that you did not know.

Xiaomi is already in the world and go! Its landing in our country and the rest of Europe has opened the doors to MIUI, the customization layer of Android developed by this company of Chinese origin.

MIUI is Android, but with its clear differences. To begin with, it includes an entire ecosystem of services provided by the brand, such as cloud storage. Add features to Android and, of course, customize its interface.

Like all layers of personalization, it has lovers and detractors. What is clear is that it leaves no one indifferent, although there are already several Xiaomi phones that equip Android One instead of its own layer.

In any case, if you have a mobile with MIUI, there are tricks that you can not stop escaping. This OS allows some modifications that will make your phone a little more functional, although it depends on the version you have installed. 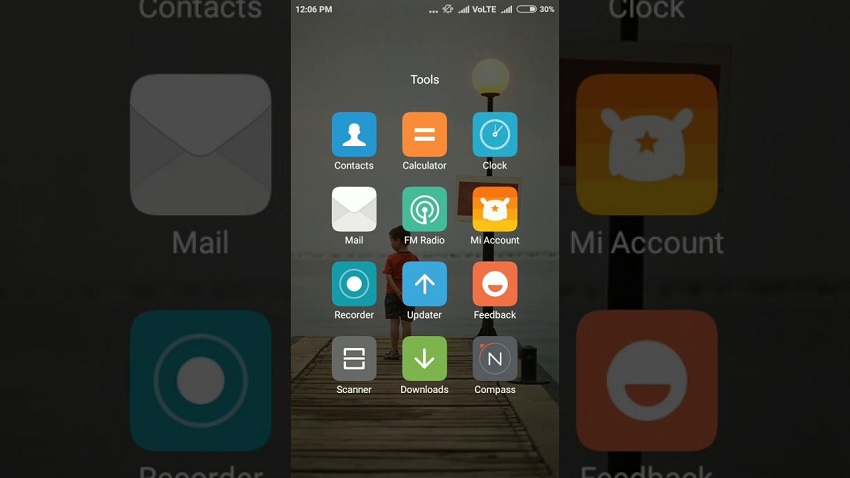 Today there are already many applications that allow you to record calls on Android. However, in MIUI it is a feature available several versions ago.

To enable them you just have to go to Settings and look for “Record calls”. Activate the option and a folder will automatically be created on your phone to save these files. 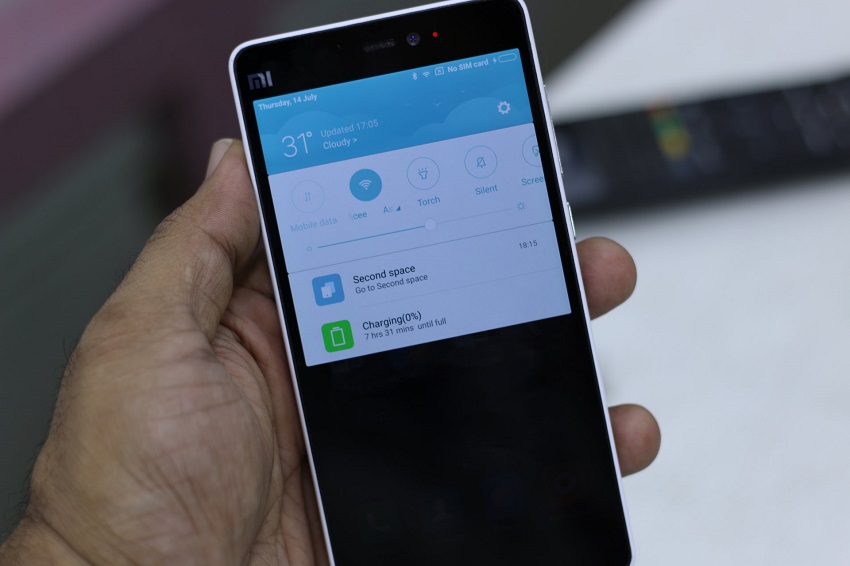 Within Xiaomi’s software, there is a kind of incognito mode, a way to create a safe space – or at least separate – in which to manage your profile, applications, and other elements.

It is similar to the Windows multi-account but on Android.

Protect an application with fingerprint 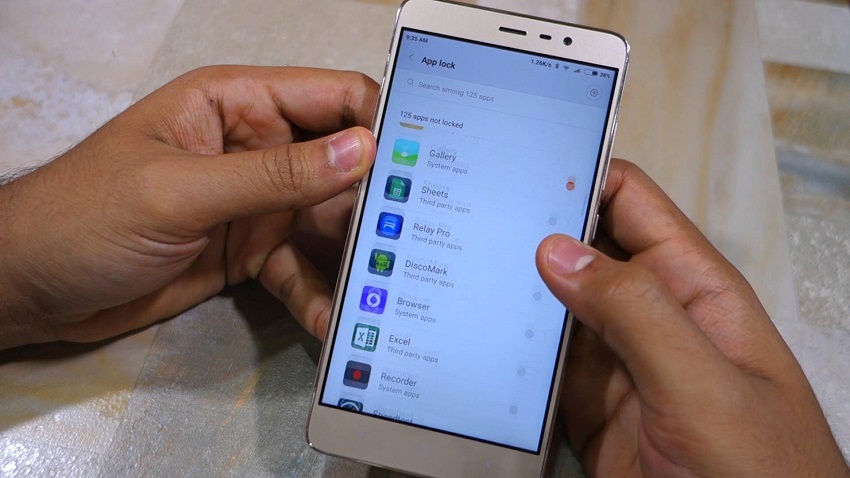 There are third-party apps to prevent anyone with access to your phone from opening WhatsApp. However, with MIUI it is not necessary because you can block these applications.

It can be done from the Security application. It is one of the best tricks of MIUI, one that is not abundant in mobile phones other than Xiaomi.

In MIUI you can program different actions so that they occur after one hour or even a battery level. For example, you can schedule the Do Not Disturb mode to be activated from 10 pm to 8 am.

In addition, you can also automatically activate battery saving mode when 20% battery is reached. It is also available in the Security application.

Leave your mobile Xiaomi clean of dust and straw

More than MIUI tricks, it’s a tip: you should usually activate the cleaning of your phone, something you can do with the tool that Xiaomi has developed for it along with Clean Master.

This way you can release hundreds of MB or GB at a time, something that will come in handy if you do not have a lot of storage space. 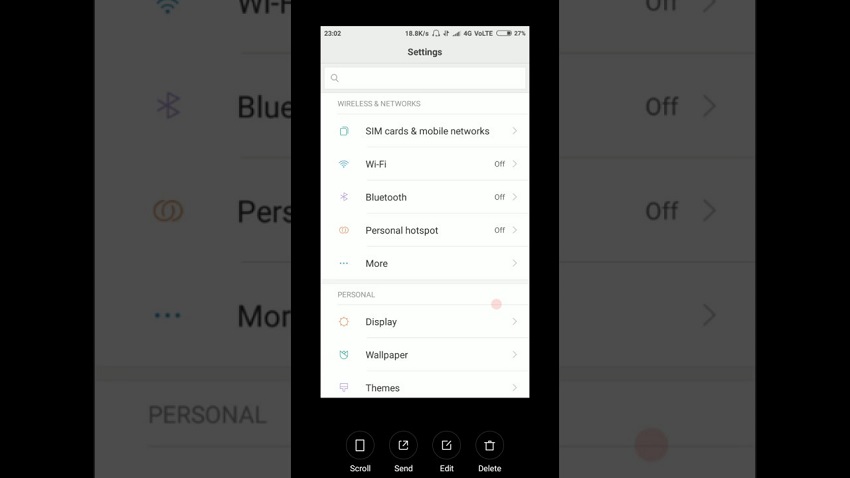 This option is already available in other customization layers, such as Huawei’s EMUI. It has not reached Android in stock, but it has reached MIUI.

With it, you can capture the full length of an application or web page, although it does not fit initially on the screen. You just have to make a screenshot normally.

When you do, select the scroll icon in the upper right corner and scroll down or up to capture everything. 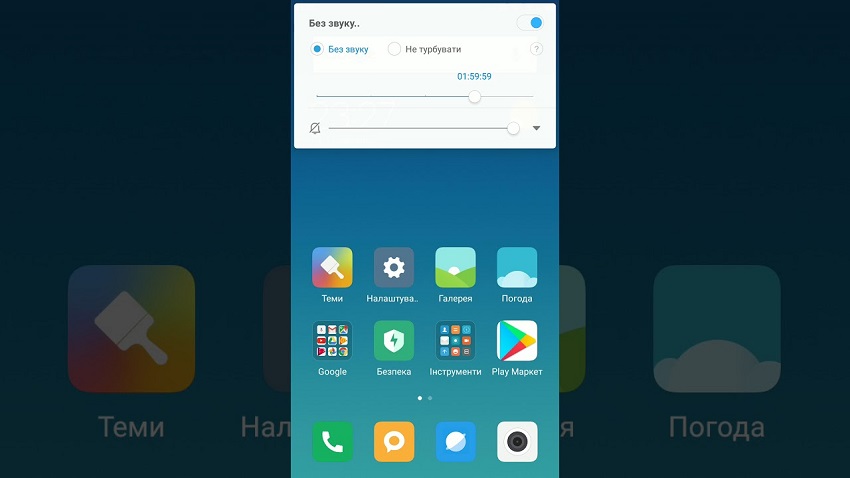 In the Settings> Phone you can find some of the best MIUI tricks from Xiaomi. One of them is to turn to silence.

Its operation is simple: when your phone rings, you turn it around and put the screen down. It will automatically stop sounding.

Of course, we must bear in mind that although it does not sound, it will continue to vibrate. This is the trick for MIUI of Xiaomi Phone