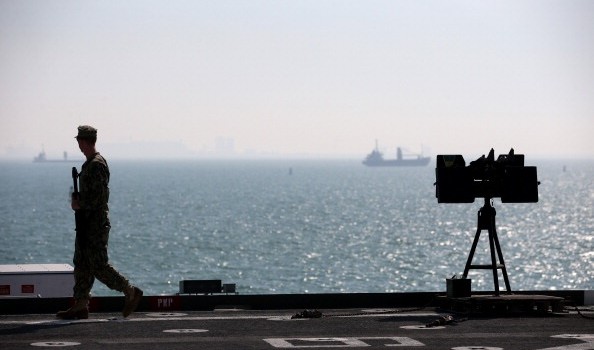 The advent of drones opens new possibilities, but it poses new problems, even in the military, for the implications of their use as tools of espionage and attack.

The US Navy is focusing on a new laser system to shoot down the drones, which can be used by the enemy for environmental monitoring activities and aggression towards the military boats.

The developments of this gun are bringing important results, even for surveillance capacity, so that the graded with stars and stripes, as reported by the Wall Street Journal, speak of a kind of telescope Hubble in water.

His ability to shoot down the aircraft to remote control would also be economically effective, with positive effects on the budgets of the Ministry of Defense, because a laser shot costs very little, especially when compared to a missile or other weapon of defense susceptible to perform the same mission.

The next year is expected to field test operating this tool, to verify the ability of self-defense recorded during the simulation. The energy output of the device can be modulated according to the needs, taking into account the size and other parameters of the aircraft to be removed.

Field testing will be used to empirically test the ability to intercept the drone, calculate speed and trajectory, execute the shot to neutralize it. If laboratory data are confirmed, the US Navy will have one more weapon of defense equipment to more and more used in the field of war. The hope, however, is that there are more conflicts in the world.