Jide is preparing to expand its offer, currently consisting of the tablet Remix, with a new device. Jide Remix Mini is a mini-computer equipped with Remix OS and with a cost of $ 30.

Chinese society Jide is quite willing to expand its lineup but opting for a different route than that taken with your device’s debut. The Asian manufacturer is responsible for creating Remix Ultra Tablet, terminal equipped with the operating system Remix OS, developed by Jide itself, and largely inspired by Microsoft’s Surface. 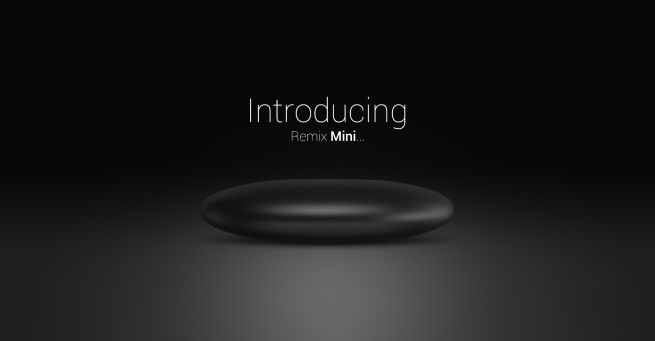 Following the Remix Ultra there will be another tablet but a mini-PC, kind of devices that seems increasingly popular among the various manufacturers. The small desktop Jide remix Mini course will follow the footsteps of his older brother relying on platform Jide.

Remix OS is a derivative of Android developed to provide users with tools and features of a desktop environment aimed mostly to productivity, a vision not unlike that of Windows.

The hardware configuration is not-date but the cost of mini-pc seems to justify it. For the launch Jide has decided to follow the same process used with the Ultra Remix by raising funds on Kickstarter that will begin in July. The starting price will be $ 20 while the final market price will be 30 $.