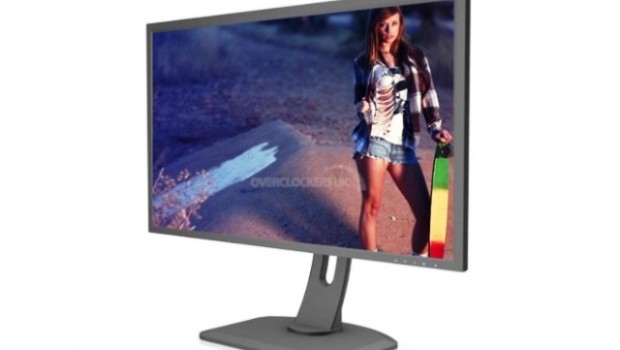 It’s called iiyama ProLite B2888UHSU-B1 and is a monitor that inaugurates a series of products that could shake, perhaps, Nvidia and its G-Sync: the screen in question, in fact, is the first to install the technology Free-Sync, AMD announced a few weeks ago not without doing a lot of talking to experts; the same AMD, in fact, had assured that the price of such technology would be at least $ 100 less than the G-Sync NVidia. Well, it did, and iiyama ProLite B2888UHSU-B1 shows this clearly.

Although the first products Free-Sync were expected for the new year, so they had to make their appearance at CES 2015 in Las Vegas, iiyama ProLite B2888UHSU-B1 was ahead of its time and it is shown in all its glory on overclockers .uk, where he is currently sold at 140 euro less compared to ‘Acer Predator 4K XB280HK that has the same panel, supporting, however, NVIDIA G-Sync. AMD, in short, no misrepresentation, and this increases even more our curiosity about the CES 2015.

We have not other details of iiyama ProLite B2888UHSU-B1, and then everything could change according to the data sheet to complete. What’s more, compelling evidence of what was said by AMD would only from the comparison between the same screen with two different technologies, that of AMD, precisely, and that of Nvidia: we will update you as soon as we know more.