It appears that on 24 November Huawei will present its Glass

Huawei would also work on a prototype of intelligent glasses, on the Huawei Honor Glass for the accuracy, with which it intends to fight right now glasses Google, establishing itself in a market still immature, and perhaps died even before birth, seen that several developers have abandoned the same Google Glass, now at the mercy of who knows what fate: in short, if the rumors reported on corporate projects were true and if the same Google had decided to really slow down, Huawei has not done so well to plunge headfirst on a pair of intelligent glasses. But we see all the details. 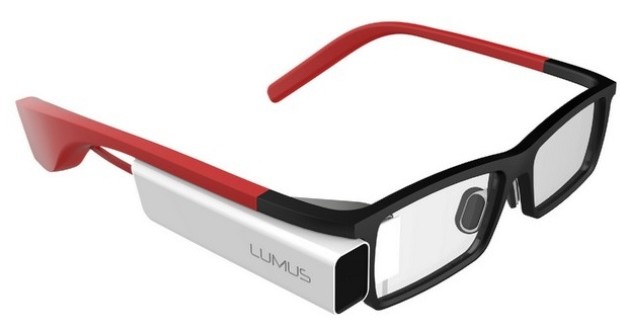 The brand will Honor, as has already seen the great satisfaction with smartphones 6 Honor and Honor 3C, the latter presented just recently. The body of the glasses will be classic and welcome the little hardware on the lens, a bit ‘like Google Glass: we speak of a display with HD resolution, a 5 megapixel camera and Android 4.4.4 KitKat as the operating system, all information reported on Chinese social network Weibo, the equivalent of Twitter in China.

For the rest, we have to wait: we only know that the presentation of these glasses could take place on 24 November, so in a few days, and we expect that the price will not be as high as those of Google, which, strangely, he has not yet led to less than a thousand dollars. It is still Huawei, no? And we know that the company, while not offering the same quality of certain competitors, has since its a value for money that could be tempting to many.

« Project Loon Google, continuous progress 20 balloons in the air, longer service life
Why You Should Use Keylogger Software? »