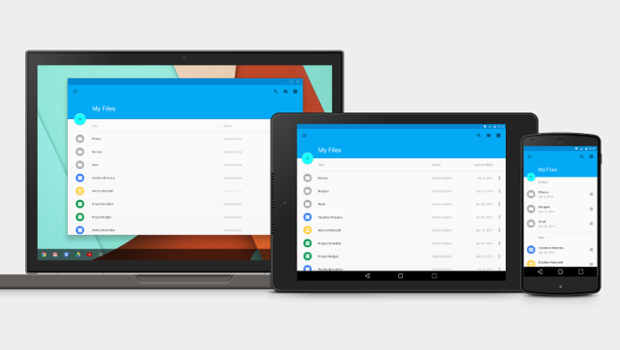 Here are the latest rumors about HTC Volantis, tablet maybe that will see the light at IFA 2014

On HTC Volantis we have no certainty: the company has never commented on this alleged new tablet and the technical details that appeared online a little ‘time ago may just be the invention of some source egocentric. At the moment, in short, take everything that we report with caution, although this time the rumors come directly from South Korea and concern even a certification, so I’m not just gossip Campati air. 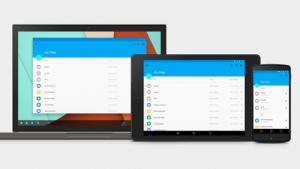 The certification in question is a RRA and concerns wireless devices: is associated with the code name Flounder, which would correspond to the second Volantis known evleaks. The news does not end here: it seems that this HTC Volantis is equipped with a Sony 8-megapixel rear camera and a front 1.6; say, then, that it should be a medium-range tablet, hopefully by the affordable price.

The technical specifications leaked on the net

The other features, moreover, they do think:

The technical details leaked earlier is this:

The problem is that these specifications were associated with a new Nexus and therefore no longer makes sense propeller after the latest rumors . The only certainty is that we are in a sea of ​​uncertainty, pardon the pun.

The first rumors about HTC Volantis

The tablet HTC had made ​​its appearance within a site that Google had opened in June and had as its object the future of Android; in this site were listed all the devices that would have been the protagonists, for one reason or another, some important changes in the international press had associated their HTC Volantis in a misterioroso device, without providing further details.

Today, the situation has not changed much and Volantis HTC continues to be shrouded in mystery: we’ll see what happens.