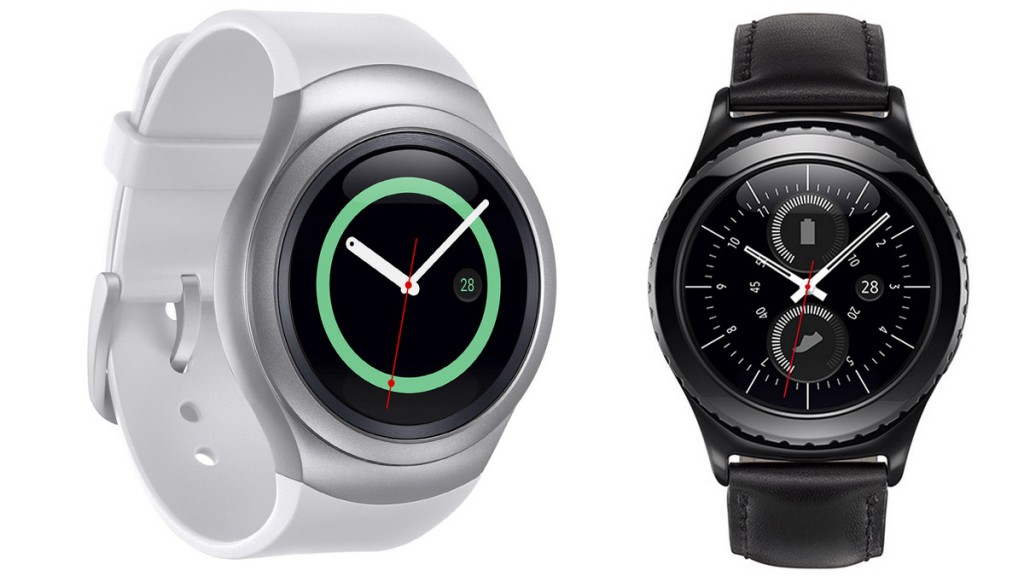 “Official” way, Samsung makes presentation of its new SmartWatch a few days of the IFA in Berlin, the S2 will be three models Gear. Gear S2, S2 Gear Classic (differs in the colors, in leather and different hitch ) and S2 Gear 3G first to have e-SIM and you can make calls so independently. It carries 512MB of RAM and 4GB of storage, a battery that promises three days of use (250mAh. And 300mAh. On 3G), water and dust resistant IP68, Bluetooth 4.1, NFC and wireless connectivity, heart rate sensors, ambient light, gyroscope, barometer and GPS. The screen is 1.2 inches Super Amoled. 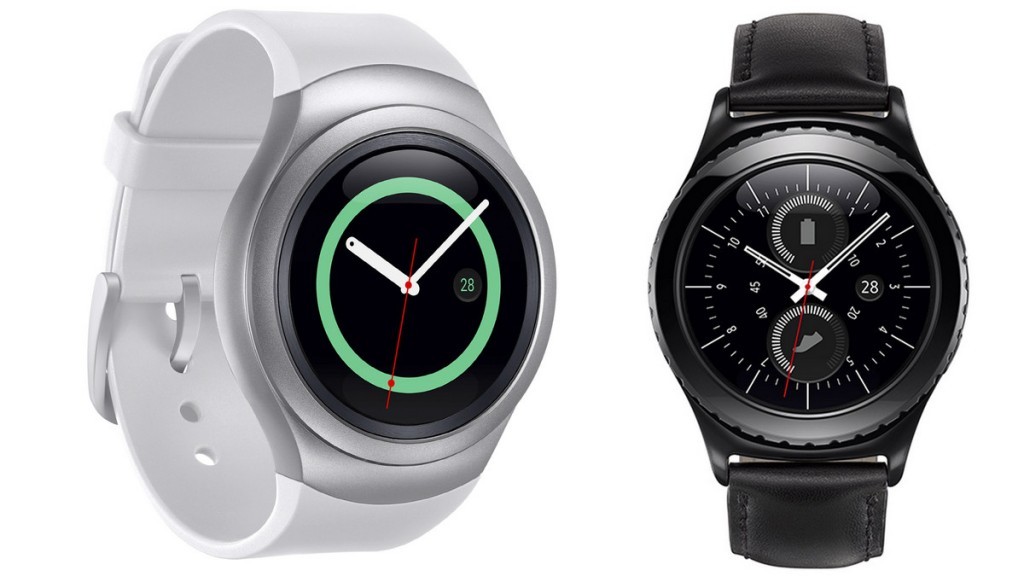 The bezel is rotatable to control the watch functions and surely through the NFC mentioned, will be compatible with Samsung Pay.

Now, to my surprise and having written in a previous article that this “wearable” of the Samsung brand, lead Android Wear and take advantage of new support for iOS, nothing is further from reality, here is a statement of intent, as the OS is carrying Tizen. Given the fierce competition to be in these new generations of smart watches, is that the Korean brand wants to deal with its own operating system and released in most of its other models (except the Gear Live), even in some of the TV brand. It will be seen if it was a smart decision and acceptance that will have on the market.

With these specifications is not it a great improvement over other watches of competition or its predecessor, only the circular design and how the recently introduced by the brand Honor, very minimalist forms.

We’ll wait for the appointment of Berlin to meet their price, date of offering for sale and which countries will be present.