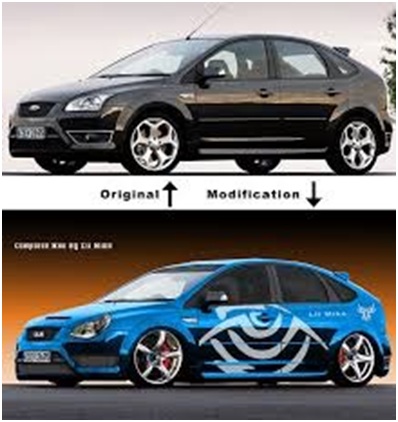 Every seller of a car will try to sell his or her car at the highest possible price, while every buyer would want to buy the car at the lowest possible price. This tussle between the buyer and the seller is a very natural thing. However, for a deal to strike between these two parties, they will have to arrive at a value of the car, which they both feel is justified. Therefore, to make the car valuation fair to both the buyer and the seller, there are any different factors which are taken into account while valuing the same. Some of the important factors which need to be considered while checking car valuation India are as follows:

Mechanical Features Of The Car

A buyer who is buying the car is doing so in order to use it, therefore, it is important that the car should be in proper running condition. If there are any mechanical issues with the car, then this will have a direct effect on the valuation of the car as the utility of the car to the buyer will get reduced. Some of the mechanical factors which a buyer checks in a car before buying include fuel economy, the condition of its engine and electrical parts, age and condition of the tires, condition of the chassis, effectiveness of the cooling system in the car and other similar mechanical aspects related to the car.

Track Record Of The Car 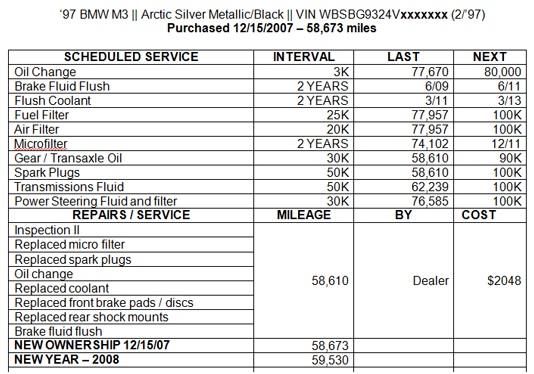 Age Of The Car

A major factor which is a part of all car valuation India models is the age of the car. The older the car is, the lesser its value would be. In fact, a car which is older than 10 years, can only be sold at the price of scrap and not as a car. Besides this, even if the car is not very old, but the company has stopped the manufacture of that model of the car, this would have a drastic negative effect on the value of the car. On the other hand, if the model of the car is popular and the car is still covered under warranty and guarantee offered by the manufacturing company, the seller would be in a position to demand a much higher price for the same.

Many car enthusiasts like to customize their cars. These car owners make some subtle and sometimes more eye catching changes in the car. Most of the times these changes are limited to the appearance of the car, but sometimes, they may extend to the engine and efficiency of the car as well. Depending on the nature of these changes and the preference of the buyer, these modifications can have either a positive or negative effect on the valuation of the car.

Knowledge Of The Buyer

Depending on the level of knowledge that the potential buyer has about cars and their valuation process, the price demanded for the car varies. If you are dealing with someone, who may be a part of this automobile industry and who has a lot of knowledge about car valuation India, then he or she would themselves be able to work out the fair price of the car and have an upper hand in the negotiation process. On the other hand, if you are dealing with someone who is buying a car for the first time and has no knowledge about this industry, then you would have an upper hand and can charge a higher price for the sale.

There are many car valuation calculators available online which require the seller to fill in some basic details of the car and it gives back an estimated fair value of the same. This fair value can be used as a base for arriving at the final sale price of the car. 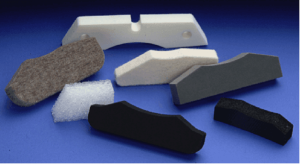 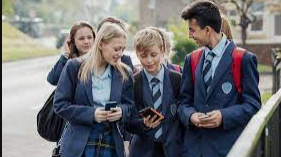 November 21, 2022
How to Improve Your Water Pressure 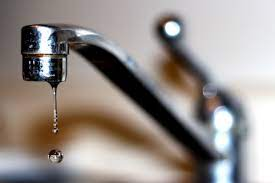 How to Improve Your Water Pressure