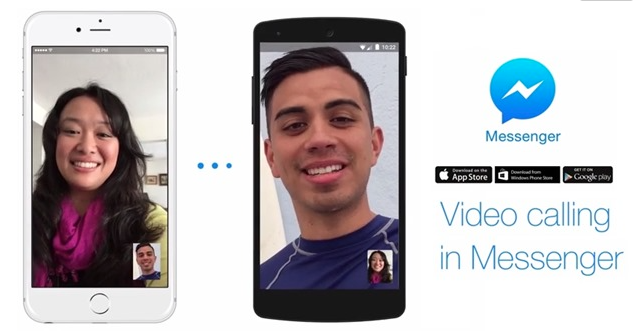 At the time we were expectant before the news that Facebook would integrate free voice calls in its chat client, many no longer need more than an internet connection (preferably wireless, not to burst the mobile data plan) to perform calls, but after this announcement from Facebook a lot of competition soon announce walk faster and video calls within their applications. Facebook understood that it could not be left behind and quickly began working on its version of video calls.

Facebook Messenger video calls arrived by April, and many do we learn from this development more than the announcement of this new feature by Facebook. Like any new function, this was tested for some countries, in total comes to 18 countries already have such function video calls since the launch in April, including: Mexico, Uruguay, USA and Canada.

Well, David Marcus, vice president of messaging Facebook, was asked to confirm that this feature of video calling is now available for everyone in the latest update of the app on iOS and Android, so you just have to wait the update appears in your phone to make video calls.

So Facebook tries to catch up with other applications that provide this type of messaging services, late, but I think something must serve to see the implementation of other services before they launch their own, so avoid making many mistakes and leave a better impression to users. 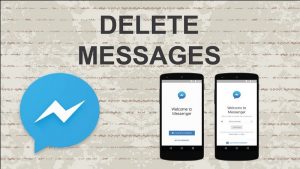 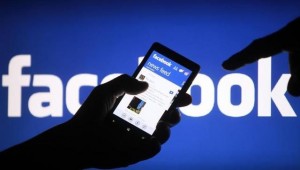