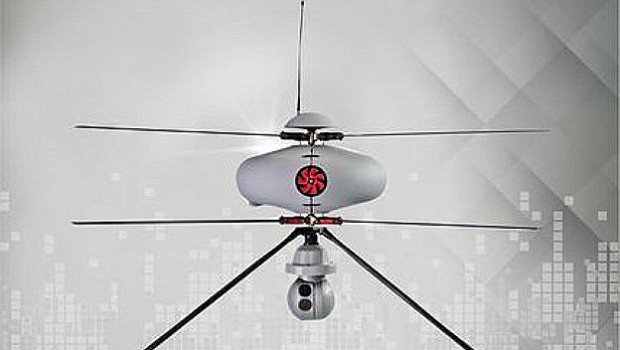 The drones, when used properly, can have a great benefit. Unfortunately there are those who abuse. In these cases the tools needed contrast.

The excessive use of drones by some homilies needs to trigger actions of contrast even at the operational level. I believe that the instruments, by their nature, are neutral. And ‘the way they endeavor that makes beautiful or deleterious to their action.

A knife, when used to cut bread, is a thing of great functional value. It becomes dangerous if it appeals to it for a robbery. The same goes for the drones, whose widespread dissemination and indiscriminate I expressed my reservations at other times, to the risk of being dropped on his head one of these contraptions, perhaps during an urban walk or extra-urban.

Beyond my opinion, that is worth less than zero, it is clear that in some cases the drones represent an objective danger. We have seen how in France several unauthorized flights have taken place on sensitive sites (nuclear power plants, military sites, etc.), putting a number of issues in terms of security. Acting on regulation is the minimum, but not enough.

ACE IT 180 was created to combat the misuse of drones, allowing the identification of the person responsible in the act at the controls. This model intercepts sources, but does not neutralize the unmanned aerial vehicle to destroy it in flight. Its action is of a different nature: the control unit detects and approaches to it, with its cameras to identify the entity that governs the dances. Also in this case, as in the perspective of felling, there remains the problem of the risk that the drone indicted runs out of control where it should not or above the head of people. Its deterrent and contrast is however commendable.