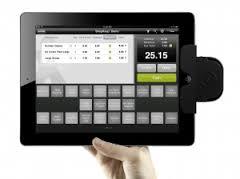 iPad POS systems are quickly becoming very popular in the hospitality business and numerous cafes and restaurants have started using them in place of their old pos systems. The reason for this is that they offer a wide range of benefits to the owners. The idea of using an iPad as a pos system was primarily seen as a marketing stunt by some businesses however, the positive response that it has garnered from the customers has turned it into one of the most ingenious schemes that has greatly benefited the hospitality industry as a whole. The following are some of the benefits that can be availed by using iPad as your pos system.

The first and most important benefit of using an iPad point of saleis that it can save you a lot of money. You might find it hard to swallow this but it is in fact true. A pos system using an iPad does not cost much when compared to standard pos systems. You can easily get one for a couple of thousand of dollars while a traditional pos system will cost you way more than that. Moreover, the running and maintenance cost of a pos system using an iPad is far more less than that of a traditional pos system as well. Add to it the fact that most of your workers would already know how to use an iPad and won’t have to learn anything new when using such a pos system and you are looking at a good amount of savings in the training department as well.

The second benefit that a pos iPad can bring to you is that it can give your restaurant a modern look. Seeing your employees waiting on customers with an iPad in hand is going to give the outside people the impression that you are a futuristic cafe or restaurant and they would love to come in and take a look. Besides giving you a cool image, such a pos system can also enhance the customer service of your business as well. The handy nature of the iPad means that the waiters can easily roam around the restaurant and conduct the transactions at the customer’s table instead of the clients having to come to them at the counter.

An iPad pos also provides you the chance to streamline your sale process and add a number of additional feature to it. For instance, there are apps available that can be downloaded on the iPad and be used for showing customers detailed information about the stuff you are selling. This way the client would be in a better position to make a decision and would most likely go for an option that he might not have considered otherwise. Thus, a pos using an iPad can help you in making additional sales as well. So, if you want to avail all of these benefits that a pos iPad can bring to your restaurant then start looking for one on the internet as soon as possible. 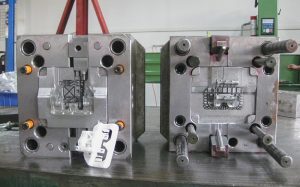 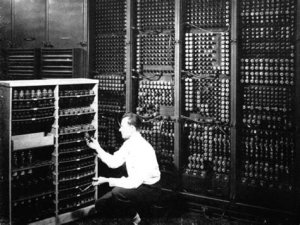 Get up to speed on computing

October 26, 2022
What Does PLC Programming Mean 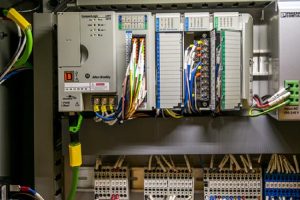 What Does PLC Programming Mean