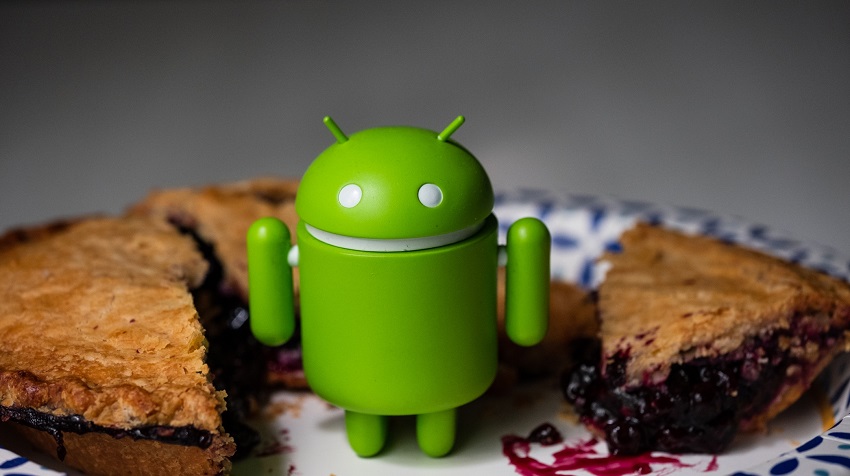 Google officially announced  Android Pie just a week ago. We already knew some of its most important news some time ago thanks to the beta that had been available for a small number of terminals, but we did not have confirmation of the definitive name that they were going to use in that new version of their well-known mobile operating system.

In addition to the definitive name, the giant of Mountain View took the opportunity to make a fairly complete summary of the most important developments at a functional level, and as our regular readers will remember, the highlight was given by artificial intelligence, a technology that will be noticed in four large points: 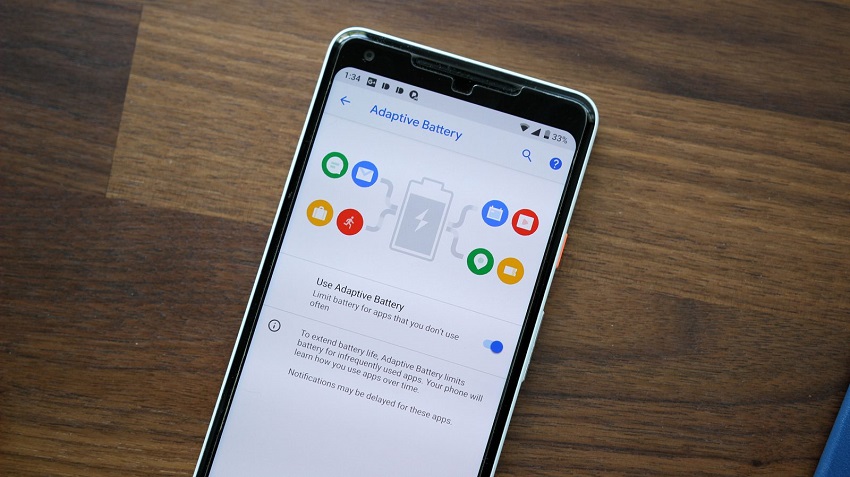 Android Pie is able to assimilate the usage patterns of our smartphone to carry out important optimizations that help reduce battery consumption by giving priority to the applications and services that we actually use. Those secondary or that we do not use are almost never suppressed to improve autonomy. 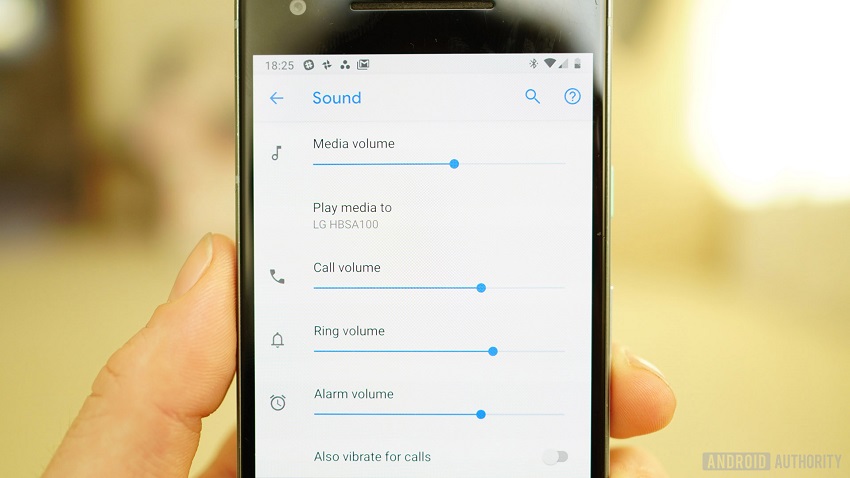 In essence, it has the same base as the previous point. The system is able to identify the use we make of the terminal and the ambient light in real time to adjust the brightness of the screen to each situation, although it also takes into account our personal preferences to search and offer the best possible setting.

Prediction of actions in applications

In this case,e the system will try to anticipate the actions that we will carry out in different applications to accelerate and simplify our user experience. For example,e if we connect a headset it will show us our favorite music playlist.

it is a system that allows visualizing useful information within the same application, something that can help us to simplify the accomplishment of several tasks without having to alternate between different applications.

As we have said, these four will be the main novelties of Android Pie in relation to artificial intelligence and deep learning, but they will not be the only ones. Along with them, we will enjoy others such as an improved call blocking system, a totally gesture-based user interface, improved support for screens with 18: 9 and 19: 9 formats, improvements in the camera application and functions to control the time spent using the smartphone and different applications.

Which smartphones will receive Android Pie? 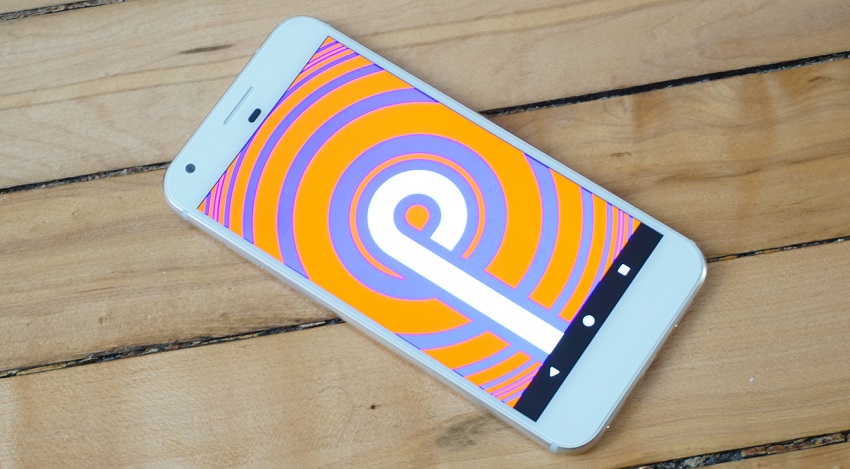 It is a good question, and thanks to the information that we have been collecting during the last days we can leave you a quite reliable list with all the terminals that we expect to receive this update.

Keep in mind that not all have been confirmed and therefore it is possible that some of the models that we are going to list are without Android Pie, but it would be something specific and very specific.

Terminals that participated in the beta

The arrival of Android Pie to the mobile devices that we have listed can occur in different time frames, that is, some models can receive the update in the coming weeks (or even have it already available as the Essential Phone ), while others could It took several months to update to that operating system. Patience, because as we know some sellers take longer than others.

Before I finish I would like to remind you that Google has confirmed the existence of Android Pie Go Edition, an optimized version adapted to work optimally on low-end smartphones that will come with very interesting news:

Weight reduction compared to the standard version (it will occupy 500 MB less ).

It will offer a complete interface to track data consumption.

It will be accompanied by the usual Google applications in its Go version. 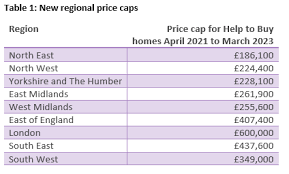 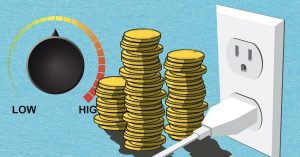 November 27, 2022
Air Umbrella shoot off the rain with an air jet