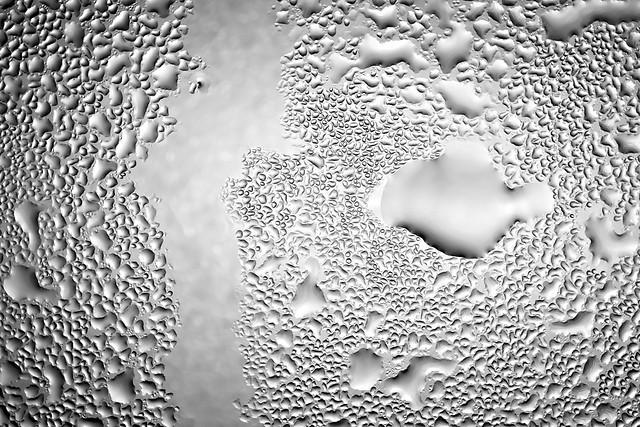 Generating electricity with fossil fuels emits carbon dioxide very large. As we continue depending on the energy source the goal of many researchers in this field by optimizing the use, better performance and less pollution. A small startup wants to help the latter with something very simple in appearance: a waterproof layer.

DropWise said layer using the power plants can be reduced to 4,000 equivalent emission cars running over a period of one year. Why use this method? The key is condensation that occurs with the steam. A key to cool turbine plant element.

Remove the condensed water is not easy

When fuel is burned to produce energy, steam generated drives a turbine. When the steam must be cooled rises, so that water remains in this part. This new layer helps improve the suction force to not remain in the physical structure of the turbine. Develop, explain, has merit because for many years been looking for the perfect thickness to repel water and yet not affect the performance of the plant.

To get the exact extent DropWise process has created a new pair consisting of a gas flowing through two hot filaments that react to its passage to form a polymer which is sufficiently thin but both efficient to work in this piece plant and withstand the high temperatures to which it is exposed.

So far tests have been done in laboratories and not in conventional power plants so its still faces big test: prove it can reduce the concentration of condensing turbines and successfully reduce emission of carbon dioxide.