Acer, like other major manufacturers, continues to invest in the development of portable Chromebook, category of terminals rather popular among users looking for a versatile and not too demanding. 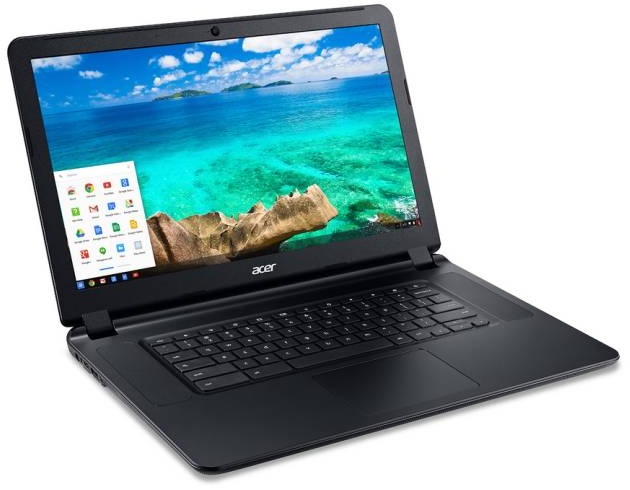 Apparently, in this case we are dealing with a convertible notebook Acer Chromebook called C738T, already appeared between the leak in recent weeks and recently certified by the US FCC.

The device identified in the documents of the US is the guarantor ‘CB5-132T Acer, one of two models that, at least judging from what has been learned so far, do not show major differences. The pages of publications indicate that it is a “Tablet Computer” and leave guess whether it is a convertible provided with a hinge system similar to that of Chromebook Flip.

Among the technical details reported are the presence of a module Wi-Fi 802.11ac connectivity and Bluetooth 4.1. The new Chromebook should also be equipped with 11.6-inch HD display, 4GB of RAM, 16GB of eMMC memory, camera in 720p and will be one of the first to use an Intel Celeron 1.6GHz N3150 (2,06GHz in turbo mode ) belonging to the family Braswell.

Amenities also include an HDMI port, microSD slot, USB 3.0 and USB 2.0, and of course the operating system Chrome OS.