Why are so resistant Gorilla Glass?

Certainly many you have wondered why they are so resistant Gorilla Glass, though – let’s face it – with what you pay for with tablets and smartphones of a certain type, the resistance is never enough. Regardless of certain judgments, can not be said that the technology developed by Corning – manufacturer of glass in question – is poor: the company works for some time, in fact, to ensure maximum resistance to scratches and shock not only to buyers of smartphones and tablets, but also to those of the notebook (yes, even the display of some PC equip them). 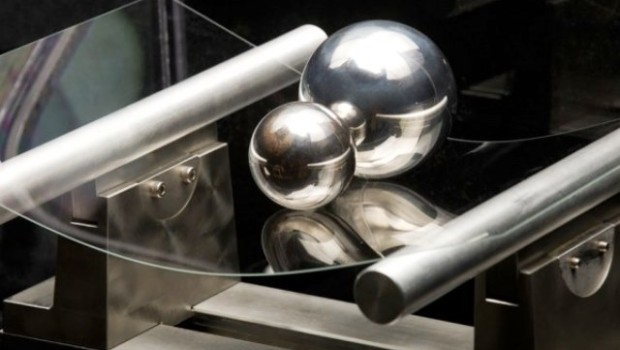 The Corning wanted to publish two videos that show the strength of Gorilla Glass, and also the way in which they are created: one more interesting, which is what we show you, is the second, where we see that the glass can withstand even the situations more difficult and, in this case, intentionally bizarre. Recall that the first smartphone with Gorilla Glass were made ​​in 2008: they were very thin and not at all comparable to the current ones: their entire story is told in detail and without boring by the protagonists of the video, the known Adam Savage and Jamie Hyneman of Mythbusters.

The Corning working on the windshield in Gorilla Glass

The company, of course, you are not only focused on the characteristics of the glass, but also spoke of future projects: the Corning, in fact, is at work on the windshield of the new generation, for which it intends to use Gorilla Glass relative to the inner layer (the most expert will know that the windshield has two layers, held together by the resin) not only for the resistance but also for the lightness.

« The future of Samsung is the flexible display, the company increases production until 2015
Project Loon Google, continuous progress 20 balloons in the air, longer service life »