Although we live in an era where television is gradually becoming in the past. There are still many people who enjoy this kind of entertainment. We share how to watch tv on computer.

Today, most people have access to the internet and a computer. Enjoy series, movies, varied videos, etc. From the internet, it is much easier and above all things, one has control over what he sees and when he sees it.

On television, we must wait at certain times in case we want to watch a movie or series. Not to mention the different television programs.

But in case you want to know how to watch TV on computer. Today we are going to talk about this topic below. 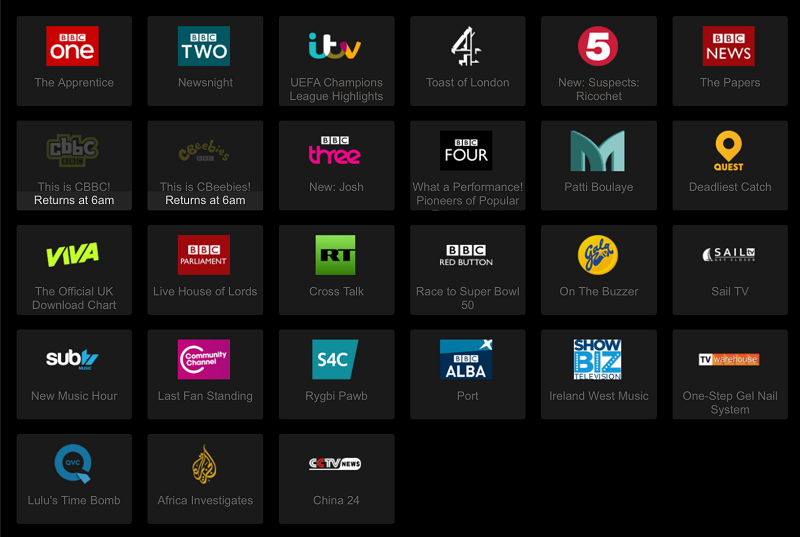 In this way, you would not need to buy anything or download any third-party applications. The only bad thing is that not all channels have a live broadcast on the internet. So, in this case, it can be a bit messier since you should search from the official website of the chain if they have such an option.

Here we can find a lot of available options. Since we have services like Netflix and Hulu where you can access a large number of content that can also be seen on television.

At the same time, there are many websites that offer the possibility of watching television live and online, although the quality of viewing is often not the best and the amount of advertising they add is quite exaggerated.

That aside you can also try services like Amazon Video or iTunes that offer a large number of programs at a considerably accessible price.

With a TV tuner

A quite feasible option without a doubt. In a nutshell, you can watch TV on a computer with a TV tuner. With this class of devices, you can connect to the computer by a cable and enjoy the programming of the TV from your computer.

There are external boards to do this without having to install anything on your PC. Simply connected them through a USB cable. An example of this is Slingbox that would be a device designed for this.

In this way, you will be able to watch television through a broadband internet connection from the same Slingbox software.

As you can see there are many options for you to watch TV from a computer. The ideal is to try from the free ones to those that cost some money to see in this way which of them all adapt to your needs.