The mystery of the missing lithium in the universe

Because lithium is assent in the oldest stars if it was formed after the Big Bang!

We all know that lithium is a light element and that is needed to make batteries and produce certain drugs for depression: it is mainly found in Bolivia and in some countries of South America and in any case, in general, the planet Earth are not sure lacking. 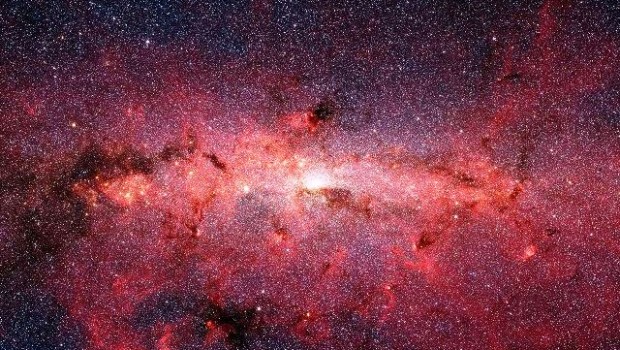 Lithium is also served, along with hydrogen and helium, one of the elements born from the Big Bang, and then you would expect to find in the outer layers of the oldest stars, because here no nuclear reactions occur violent and then everything should have kept intact; or better, much closer to the beginning than the inner layers, and especially compared to younger stars. The point is that for a long time lithium has been a real mystery to astronomers: the atmosphere of ancient stars if it was a quarter of what was expected. The theory of the Big Bang was the magazine? Not really.

Mystery in the mystery

In 2012, in fact, it turns out that in the interstellar gas of the galaxy the Small Magellanic Cloud lithium values ​​reflect those of the predictions and therefore the theories about the Big Bang, at least in this sense, they were not wrong. He explains it well Focus (October 2014, p. 22), but not without leaving us with an interesting question:

“At that point you Capio that the accounts are not wrong at all, but only if we look into the stars rather than around them. Remains for the problem: what process unknown burning lithium (but not hydrogen and helium) in the stars, transforming it into other elements? “.