The future of Samsung is the flexible display, the company increases production until 2015

Samsung is one of the protagonists of the technology market in general, being known not only for smartphones and tablets but also for televisions, refrigerators, and in general for everything related to home automation. That’s why the latest financial data not exactly brilliant must have prompted the company to focus on something that is not seen as a flexible display, and recent rumors about Samsung Galaxy S6 are the clearest demonstration. 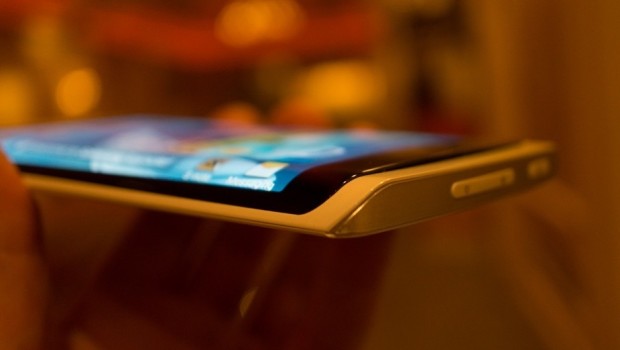 Today we propose the rumor, but the important statements: are by Lee Chang-hoon, Vice President of Samsung Display team, which confirmed that the company intends to launch on the market a large number of curved display, arriving to produce from 30 thousand to 40 thousand units per month by the end of 2015. At the moment, it is only screens for smartphones – and we do not know for what phones, given that the company has also admitted to not be willing to issuing the relevant lot this year – but we know that Samsung is working well on batteries of this type.

Chang-hoon said he was very pleased with the work done so far by his company and that the production capacity of Samsung will have no rivals in 2016: by the end of next year, in fact, the company intends to launch a device with flexible display that will surprise everyone. Do not miss the competition, fortunately: LG has started to focus on the display of the genre for smartwatch and we doubt that it will broaden the horizons. We will update you as soon as we know more details about the programs of Samsung.

« Goodbye iPhone 5c, Apple would halt production in 2015
Why are so resistant Gorilla Glass? »