It was not at all obvious that Sony had continued to update its SmartBand SWR10, since it is the first model in this line, however, replaced by a new generation: as you know, when you’re talking to SmartBand was launched a year ago and was met with great interest by the public, certainly not with the interest that is given to a new smartphone, but this is normal; demonstrates precisely the fact that Sony is continuing to bet on the accessory with new and beautiful look. 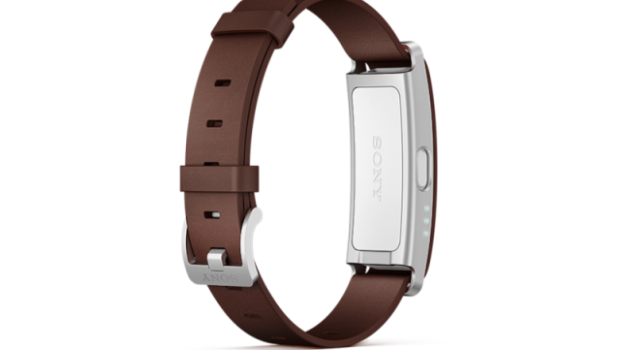 The SmartBand SWR10, in fact, can now also be purchased with a brown leather strap and closure classical adopted by all wristwatches: as you see in the picture, it is a very elegant model, you might like it more than anyone, especially if you consider that the prices are really affordable; we speak, in fact, an eighty euro on average, with peaks (negative) of about 65 euro at Amazon.

At the time, the strap is not available separately from SmartBand, and we doubt that the situation will change, as Sony should have thought mainly to stimulate the ‘purchase of SmartBand. It is not even an outing at least not for now, since the Sony store can not make orders, but this may change soon.

« BenQ Has A Surprise For Us Next MWC 2015
iTools software: A brief review »