In the latest financial results we saw Sony Xperia phones and Playstation consoles were the sections that more glowed in the Japanese company. However, it seems that the prospects for later this year will be much worse than expected, so much so that it will suspend dividends for the first time since 1958.

Sony hopes to end the year with losses five times higher than what was originally anticipated. What is the problem? She had put too much trust in the mobile industry and end sales in the mid-range are not going to be expected. Forecasts indicate that by the end of the fiscal year will lose 1,600 million euros. 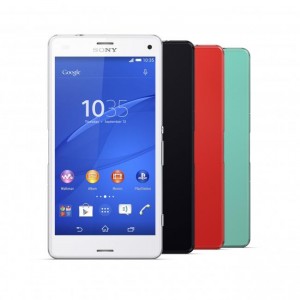 Too optimistic with Xperia

Surprise excess optimism in a category where Sony had not yet obtained buoyant results. It is true that in markets such works great but its position in the world is in the shadow of rivals such as Apple or Samsung. Unsold well and it looks like its moving its commitment midrange terminals and input is not materializing.

The curious thing about these results is how Sony arises close ranks around their top models and focus on them rather than diversify its business to bring to market more affordable models. We’ll see how it works with this change of strategy, but what is certain is that the forecasts were made have been far from what has finally happened.

Even with these forecasts as negative, Sony aims to achieve better sales figures in the mobile division. His letters for the remainder of the year already know: Sony Xperia Z3 and Z3 Compact Xperia.

« America Launch: NASA announced that SpaceX and Boeing will report the USA in space
The importance of nanometer processors »