During E3, the video game trade show entertainment, Sony has once again demonstrated its Project Morpheus. The virtual reality headset will be officially launched in the first half of 2016.

One linked to virtual reality came very quickly to join the list of the most talked about emerging technologies and expectations and competitors in the field are not few. Among them is obviously Sony, one of the biggest names in entertainment gaming, which will have to deal with quite a lot of competition Oculus Rift. one of the leaders in revive the interest in this technology, HTC, Samsung and Valve are just some of the opponents. 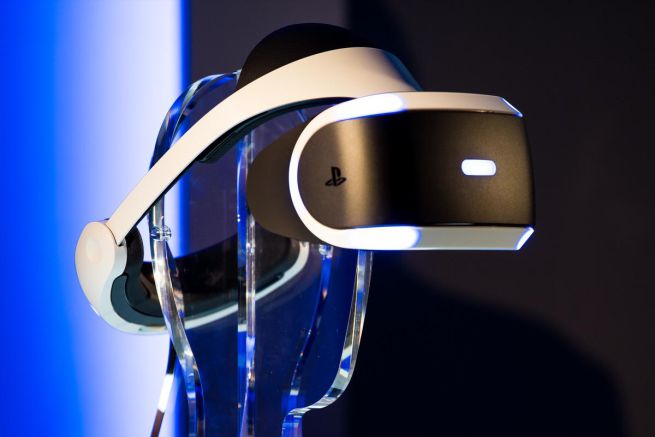 The Japanese company has announced the arrival of their gadgets for virtual reality, Morpheus Project, in early 2014 and has submitted a second prototype a few months ago, offering some technical detail.

A few hours ago, however, at the beginning of E3 2015, the exhibition dedicated to entertainment gaming, Sony announced that Morpheus will be officially launched during the first half of 2016.

As we already know the headset is equipped with a 5.7-inch OLED display with a resolution referred to as Full HD 1920 x RGB x 1080 where each pixel contains the sub-pixels “red, green and blue”. The device has a latency of 18 milliseconds, refresh rate of 120Hz and is equipped with different LEDs for tracking the 360° spatial. As a control system, the headset will obviously be compatible with the joypad PS4 and will rely on the Playstation Move designed specifically for virtual reality.

The hardware but obviously not enough to convince users to buy a gadget that, according to what was stated by Sony executive, will cost several hundred dollars at launch will be the 20 videogame titles with support for virtual reality. Morpheus can also count on the service Playstation Vue will offer content provided by the media as Showtime and Fox.