Samsung Gear VR, the games will initially be available free of charge

Developers bitter about the latest news on Samsung Gear VR: the initial games will be free

The news did not please developers, but those who purchase Samsung VR Gear, recently was shown in a nice video with Temple Run, will be able to breathe a sigh of relief as the games initially available will be free of charge. The reason is obvious, and it is that Samsung Oculus and do not want to weigh further on the pockets of the buyers (because what will never cost you a game for a viewer of virtual reality?): Simply Oculus has not yet set up a platform that be able to manage online payments and, as the team is committed, the problem can only be solved in a matter of several months. 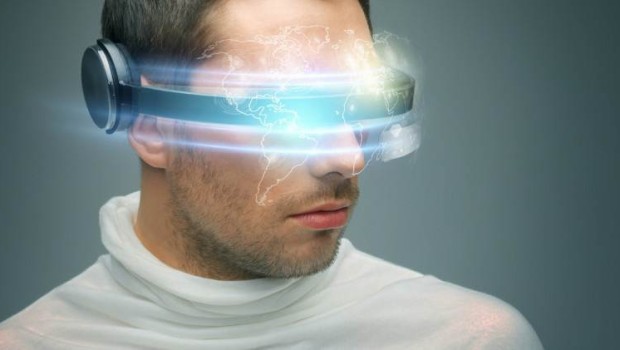 To explain everything Nate Mitchell of Oculus VR in an interview with Polygon: During this exchange, Mitchell has also explained that the games will only be available Oculus Store and not on other virtual stores (Google PlayStore, for example). Undoubtedly, the developers have before them the chance to get to know better – it is still the first games for Samsung Gear VR and then focus on them full attention – it is equally true, however, that does not earn anything from the work that took place is not all that exciting.

What could be the implications of this situation? We can not know: it is certainly not an incentive to do everything possible to quickly launch new titles; say they will wait for the arrival of this platform for online payments?

« Thermometers also get smart
Discuss Some Branding Strategies for Business »