Samsung Gear VR in December in the US, the price set at $ 199

Samsung Gear VR, recently was shown in the video, will be released in December in the US here is price and features

The occasion was greedy and Developer Conference Samsung presented well Gear VR Innovator Edition, as you all know how simple Samsung Gear VR and consistent in nothing but a viewer that Samsung has associated with Samsung Galaxy Note 4: Viewer for virtual reality, of course, developed in collaboration with Oculus. In a nutshell, if you’ll have with this viewer, you can use your smartphone as its display, and it is not a small thing, if you consider that Galaxy Note 4 has a screen Quad HD Super AMOLED 5.7 inch and a processor integrated indisputable power. 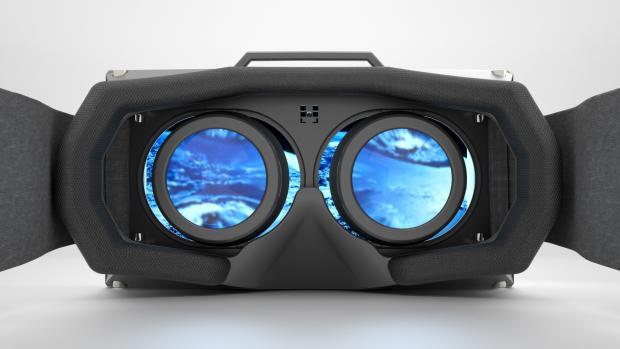 Today we are here to tell you that Samsung Gear VR can be purchased in the US from December: the price will be $ 199, which will come to 249 in case we would like to buy a bundle with Gear VR joypad and Bluetooth; nothing exaggerated, in our view, as the viewer augmented reality really is a beautiful accessory for phablet Koreans.

Also report that along with the viewer will also ‘Oculus SDK, namely a set of tools that allow developers to build sofware for the gadget; between applications immediately available, remember Oculus Home, to see what’s new viewer; Oculus Store to download applications gradually available; Oculus Cinema, for movie content; Finally, Oculus 360 videos and phots, to see video and photos made ​​in Panorama mode.