“Building the future of Android” and the new project of the company run by former members of Google and HTC is defined. Scott Croyle (Chief Designer), responsible for phones like the HTC Evo, M7 and M8, Tom Moss (CEO, co-founder), who worked on Google until 2010, head of a security company and management of Android, 3LM, which acquired Motorola and Mike Chan (CEO, co-founder) devices also worked at Google, engineer responsible for Android from version 1.0 to 3.0 (Honeycomb), he worked with Tom Moss in 3LM. 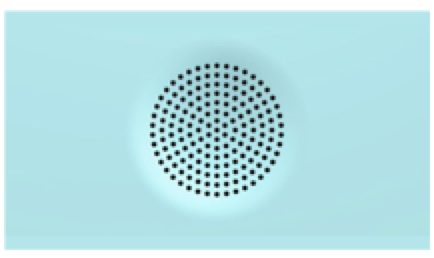 Before starting this project, they were announced in 2012, with synchronization software in the cloud, called Baton. The truth is that watching her movements in the networks, the financing achieved $ 18 million, and the experience already leads the team responsible for Nextbit, is expected to be very new.

The ingenious way that each time some companies to present their product, create a considerable buzz, especially if they advertise, and in this case, is a different concept not known or used to date. Hopefully it will be interesting, as its leaders believe, and we have on the market a device to choose and benefit us in the day.

Considering the contributions that have been seen so far, by the responsible and some statement, considering the idea of ​​a phone, with innovative when working in the cloud features, but can be anything, they have not been given many more data and will have to wait their submission. As always, on its website, nextbit, they can subscribe to your newsletter and keep up with any details you want to share the company until next week apart Twitter account also be beads to date.