NEC, the smartphone to expose counterfeits

The issue of counterfeit products is very timely. Technology can come in handy, exposing the scams.

The Japanese group NEC is working on a technology to detect counterfeits via smartphone. We know what the issue is important, for the consequences of the spread on the market of fake products, which often affect, with a negative impact on sales and on the image of the companies are victims of these criminal habits. 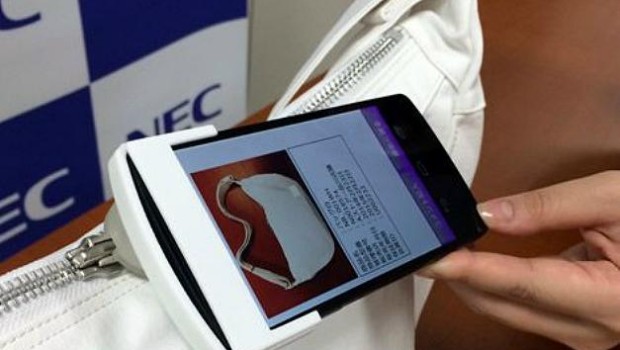 If the research conducted in Japan were to meet the time schedule, already in 2015 a new “weapon” would be available to combat the odious phenomenon.

As history teaches us, some counterfeits are evident, for the logo slightly different, for the geographies dimensional models, due to the poor design features, to the way in which the sale occurred.

In other cases, however, it becomes more difficult to identify, especially for the unwary, but also savvy can end up in the meshes of some unscrupulous seller, that maybe you had confidence. You know, the money in some circumstances they lose the light of reason in certain subjects.

Even when the work of cloning is performed in a very nice, you can sgam counterfeiters. This, at least, the technology developed by NEC promises to have one more tool in the fight against fraudulent products.

The system will play on three elements: the 3D models microscopic, an application for smartphones and a bank of images stored in the cloud. The mixture of these factors should allow, through the camera of the smart phone, to detect the differences compared to the original model. It seems that the error rate can be very appealing to a minimum this technique. Hopefully this is so, to combat a plague of the trade source of major damage to the industry and our local … not only (as well as for consumers, of course).

« Made new particle accelerators smaller and less expensive, science rejoices
The Psychology Behind a Call to Action »