Microsoft will announce a hybrid between smartphone and laptop!

There are still rumors, but it seems that Microsoft is really determined to bring to market a hybrid between smartphone and laptop. 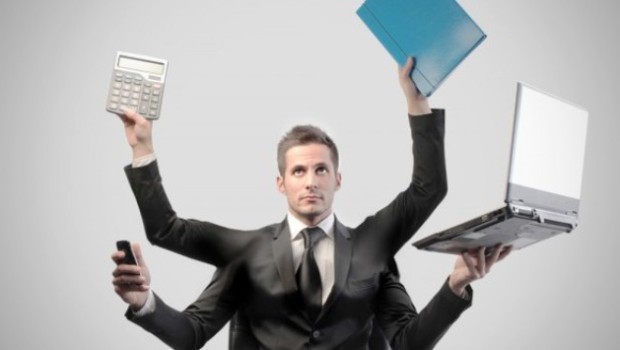 We do not know exactly what Microsoft’s plans, but tomorrow will be announced something very interesting is obvious: the company will talk about Windows 10 and gaming, definitely will linger on its Windows Phone and could also present, think, a hybrid device between smartphones and laptops, on which, unfortunately, we still know very little. The rumors are chasing dramatically on the Web after the site The Information has launched the first rumor: we are talking about a device rather special, so if you tell everything and more from the day tomorrow.

According to early rumors, it should be a device dedicated to the target consumer, so do not (or not only) companies: we have had some taste with HTC Universal, which was based on Windows Mobile, and with some other device, but it is obvious that any return should offer much more to conquer the audience. A talk about the new hybrid was also Tom Warren of The Verge, and we get the impression that this device will be just one of the tools with which the Redmond company will try to spread its new operating system.

Everything else is unfortunately shrouded in mystery: the hope is that this is really a good device, as Microsoft, unbeatable in the world of PC software and not only needs to make a long way in many other sectors of the market. We’ll see what this will consist of long-awaited announcement.

« Thalmic Labs Myo, the bracelet for gestures is coming on Amazon
5 Scintillating Reasons You Should Be Using A Virtual Data Room »