LG presents its range of electronic products for Christmas

With the opening of the season of the purchases and the approach of Christmas, LG draws attention to its menu of technology products that can be a good source to make a good gift to put under the tree.

After the passage of Black Friday, which this year in Italy proved to be a bit ‘disappointing in some respects, officially opens the season of winter purchases and hunt gift. Begins the countdown to the arrival of Christmas and as always the various manufacturers of consumer technology are racing to get the attention of the public. 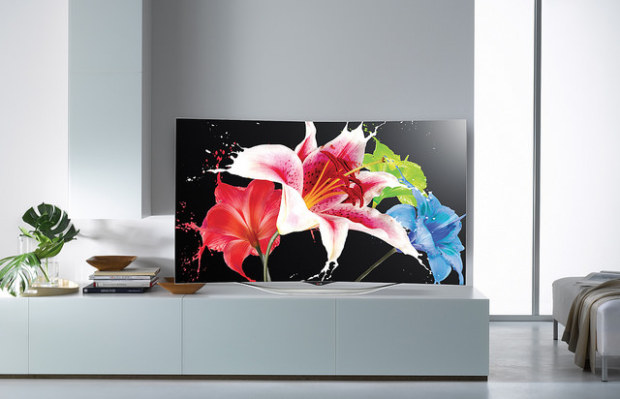 Of course could not miss in the group one of the largest international companies, LG, which starts to show its dense line-up of technology products that consists of every sort of contraption.

Certainly some of its products will be able to capture the interest of consumers and may be a good choice for a gift to put under the tree on December 25th. Among smartphones, the ‘LG G3 is definitely one of the best among the terminals with Android high-end and, although not cheap, provides good value for money.

The Korean company also does not lose the opportunity to highlight his smartwatch, the ‘LG G Watch R, a gadget interesting in many respects – the cheapest Motorola Moto 360 would have something to say though!

Let us dwell instead on some device which has not yet talked about in these pages.

If there is one area to which LG focuses many of its efforts is that of a TV: Korean manufacturer is in constant competition with Samsung, its main rival in this area. All is a 55EC930V LG OLED TV Curve, 55-inch which relies on a Full HD resolution and technology WRGB to catch the eye. It is not the most expensive of the stables and LG OLED technology is certainly not cheap – € 2.999 is the starting price – but hardly leaves unsatisfied and LG has some experience in offering a beautiful piece of modern technology to put in the living room.

LG 34UM95 is another face of the many medals LG. We speak in this case of a PC monitor that ups the ante, both in terms of size and in terms of video resolution. The width is 34 inches diagonally with a ratio 21: 9 and the quality is qHD (3440 × 1440) for a product that is targeted at workstations. Even the price rises inevitably: to take home this monitor will need to shell out € 999.