The two new products has revealed the technological world, in part it has taken away the bad taste for many reasons last event of Google, here LG if he has done has put on the table two proposals up over the level in the world what Android is concerned.

Seeing the event streamed in New York (also at the same time in Seoul), we see that LG puts interest in their products look far reaching in terms of improvements and teach all they offer the user, although it has been very short, have been seen the two products (new premium range of smartphone and second edition of Watch Urbane) integrate all the technology. 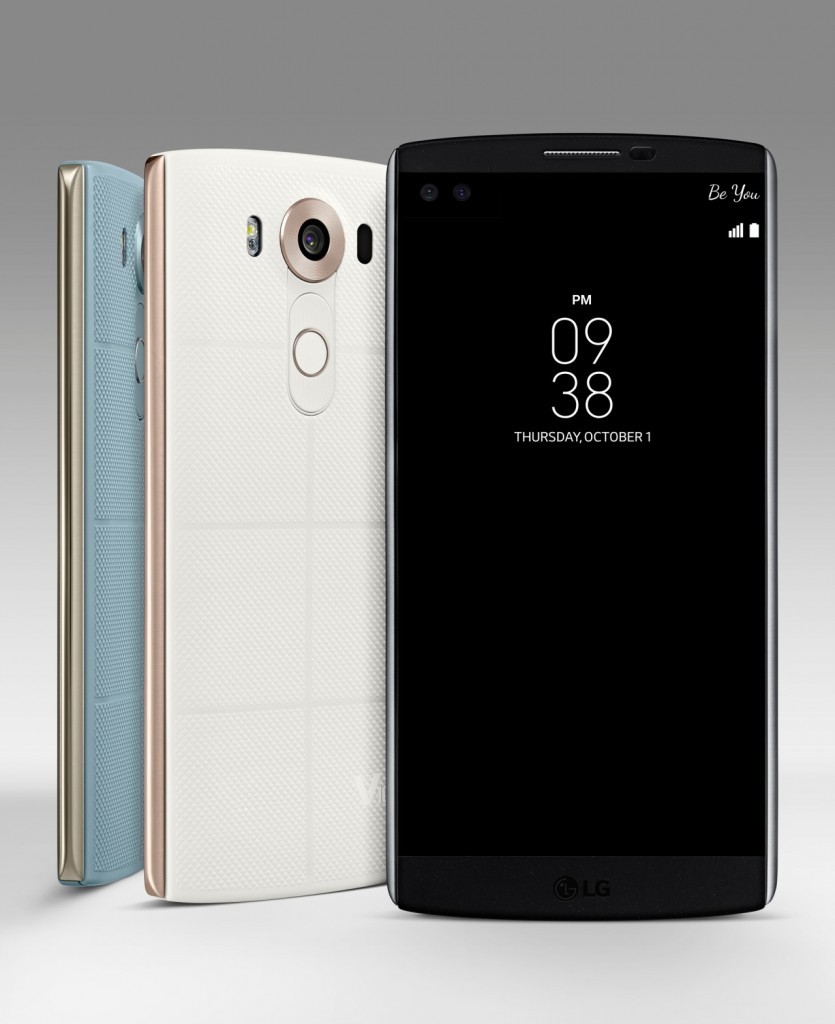 First talk about the new smartphone of this Korean house (was second in order of presentation), the LG V10, a G4 improved. It is separated from the denomination G and here begins a new nomenclature. This new terminal has two important advantages, have become resistant to the daily and included video editing capabilities and virtually unlimited photos. Made of stainless steel (grade 316L SAE) and silicone, with interchangeable back covers, with battery of 3000 mAh., To demonstrate the strength that can have this terminal, they have made ​​tests military level, falls from various angles to a height of 1.2 meters (48 inches).

As progress has been made in the technical specifications of the equipment, it takes another screen on the top, a great novelty, since it makes about the same as those worn on the sides Edge range of Samsung and also reminds the dock of computers Apple, there appear shortcuts to the most important for each user apps, notifications while visualize else in the home screen, etc. which in turn will be configurable with this proposal it is to reduce battery drain since it would not have to use both the primary display.

The camera interface appears quite simple to use, and highlights its manual mode, you can control the shutter speed, the frames per second, ISO, white balance and focus on the time of recording. It can also adjust the three microphones built into this phone and the sound input on each of them. Sound technology Hi-Fi 32-bit DAC, reducing wind noise when recording, to attach three photos from various angles at a time, and playback sound quality on calls, are some of the advantages offered by the LG V10.

Take the pendant back to power and volume along with the fingerprint reader, which will serve to unlock the terminal and make payments through Pay Android (ahem.). Range of five different, beige, white, black and two blue. It will begin marketing in South Korea and then in the United States, China and other markets brand hopefully soon reveal their price.

« Twitter gives new look to their social buttons
These concerned about cybersecurity? AT & T has published a report »