HP from the start of sales of the HP Chromebook 14-X050NR Touch, the variant with touch Chromebook 14 G3, laptops based on Chrome OS and equipped with Full HD screen and processor Nvidia Tegra K1.

Wave that HP has decided to ride with determination is that of chromebook, a category of laptops from hardware configurations not too specialized, performance, discrete and humble price, of course web-based operating system Google Chrome OS. 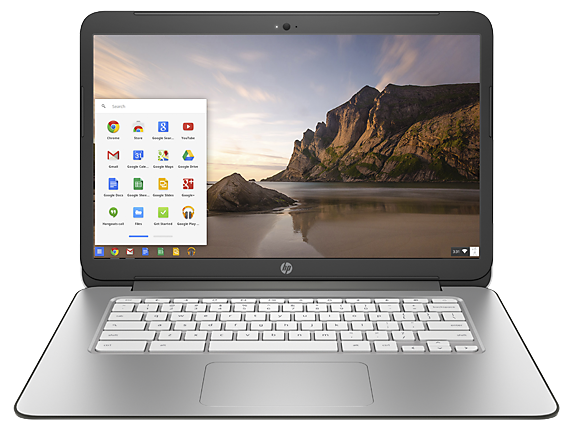 Chromebooks have gained particular popularity in recent times, thanks to the low price and the experience of using simple, although a bit ‘limited.

Having thus got used to sheets lackluster, the latest chromebook HP, the Chromebook 14 G3, jump a little ‘eye and prove interesting. The lineup includes several models, presented during the course of the ‘IFA 2014 in Berlin and put in advance a few weeks later with prices that varied, depending on the configuration, from $ 300 to $ 350.

The most expensive variant still do not know much, and HP does not seem to have done much to publicize the commercial launch. In any case it seems that sales of ‘HP Chromebook 14-X050NR Touch are starting in the United States, with a slightly higher price than promised, or to $ 440.

The aforementioned chromebook differs from others in its class for the presence of a full touch display with full HD resolution (1920 × 1080). The price increase is due to the expansion instead of internal memory that passes 16GB to 32GB.
It is certainly not one of the quickest in the laptop market, given its nature, and the cost is quite large compared to that of other chromebook, but it seems a good compromise given the technical proposals that make it able to perform even some task heavier.