Revolv was purchased from Nest, in turn owned by Google: what changes in the world of home automation?

The fact that Nest has acquired Revolv can not go unnoticed in the world of home automation, we are talking about a company critical acclaim due to a hub that perhaps some of you will know: although it has not been very successful, in fact, this hub was designed to control all elements of the home using your smartphone or tablet, so that lights, plants, hi-fi and so on and so forth were adjusted by means of a simple application. The idea, unfortunately, has not been as successful as hoped, and now everything is in the hands of Google. 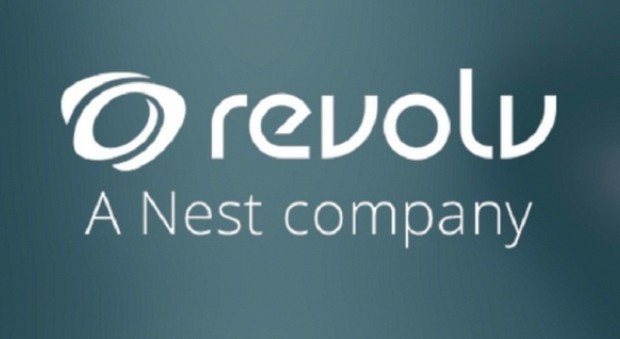 Yes, in those of the Mountain View giant: you all know, in fact, that the company has acquired in the past Nest, and thus now also controls Revolv. We always work in various fields, sometimes without success, and the field of home automation is still an unexplored field for his team, has been working on teleportation, is working on telemedicine and certainly s’inventerà something else; but what Google could do for your home, now that he has on his side is Nest is Revolv?

What projects from Google?

In our opinion, the projects are ambitious, especially when you consider the importance of Nest, which needs no introduction, and the quality of the idea Revolv: we’ll see how all three companies will combine their expertise in a sector of the market that can offer so much, both to the consumer in terms of quality, both for producers in terms of profit.

« These are the three most wearable projects future according to Intel
Wear Android will also support iOS? Google prepares to Apple Watch »