Everyone will remember that back in 2013, Apple announced its commitment to a younger market offering first color in its flagship device, is born and colorful iPhone 5c, which has been criticized mainly because the market believed that it would be an “economic iPhone”, but nothing further from reality. 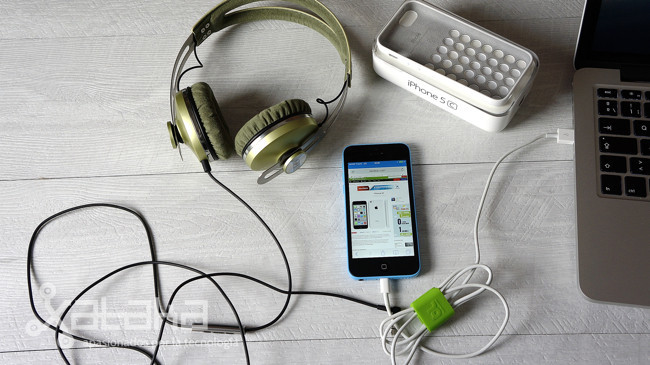 But now information from the Taiwanese average amount Industrial and Commercial Times, says that Apple will stop producing in 2015 the iPhone 5c and iPhone 4s (device with three years of life in the market), so this would be a possible death Palette for the iPhone.

The publication mentions that plants Foxconn and Wistron focus their efforts on the new iPhone, which in early 2015 will decrease the production of iPhone 5c to eliminate it altogether by mid-year.

As we know, this year Apple announced their new devices, the iPhone 6 and 6 Plus iPhone, but no renewal for teams of 4 inches, so it’s almost a given that the base size is now 4.7 inches because so far there has been no information about a possible renewal as happened in his time with the iPhone 5c.

Moreover, this would be the second source that mentions this information after Ming-Chi Kuo of KGI Securities analyst, who have always been very close to Apple’s plans, mentioned earlier in the week that Apple would increasing the production of their new devices as well as a cut in advertising spending for 5c and 4s models, on the downside of their production the following year.

And remember that the only available version of iPhone 5c is offered with 8 GB of internal storage , where after seeing the problems that arose with the installation of iOS 8 devices with 16 GB for lack of capacity is expected that Apple has decided to put an end to the life cycle of your iPhone colors.

Likewise there is still the question of whether Apple will renew this giving new life with larger display range, but if you ask me, I see very unlikely, so we can only hope the next year and whether in fact the iPhone 5c was a failed experiment to Apple.

« The first digital animal will be a perfect copy of a worm
The future of Samsung is the flexible display, the company increases production until 2015 »