In a few hours, we will see the new iPad Pro (2018) in the Keynote Apple that will take place today. October 30th and next to it will be Apple Pencil 2. The new pencil that will accompany the Apple tablet and that will bring new functions. And improvements as support for gesture recognition. This is what is known before it is official.

Today at 3 o’clock in the afternoon, Tim Cook and his team will jump on the Apple stage in New York for an October Keynote as unexpected as well received. And among the new features that will be, the new iPad Pro 2018 will be one of the hardware pieces protagonists. The tablet, which has been leaked and its design without frames and Face ID, will not come alone. And according to all information the Apple Pencil 2 will be announced with it. A stylus that although it already has a good performance. The Cupertino will improve with new features, such as those filtered today 9to5Mac web. 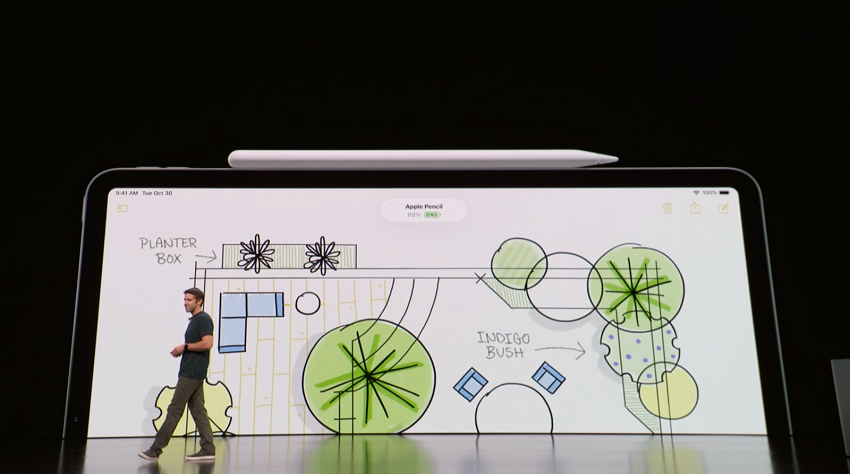 The first thing that will stand out from the device is that it will remove the silver element from its back to offer a more uniform. And clear design, a more minimalist touch -one of the key points in the design of Apple products. Apple Pencil 2 Model B332 “will support gestures “, allowing users to do things like change elements. And functions by simply sliding a finger along the side of the stylus. Interacting with the tablet through the new IOS 12.1 either physically touching the iPad or remotely. What is not known at the moment is whether the Apple Pencil 2 itself will have a pressure-sensitive chassis. Or a button in the design, style the S-Pen of Samsung smartphones. 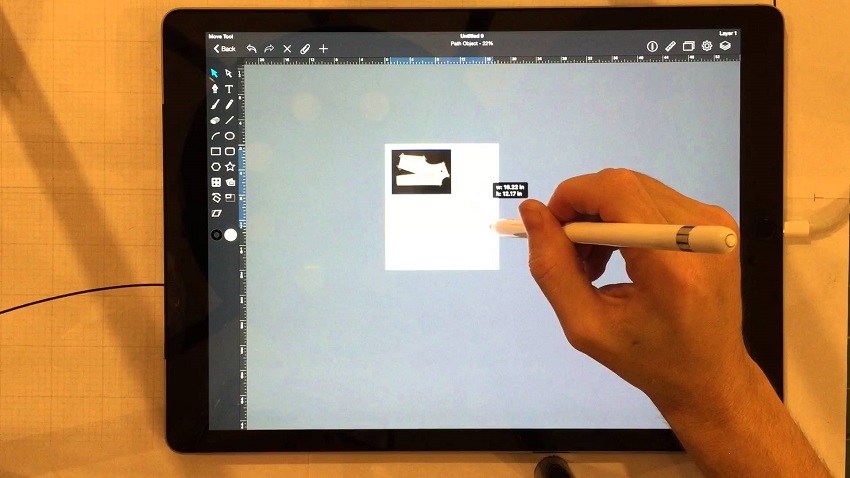 Another of the improvements in its construction will consist of a magnetic element that will allow us to stick the Apple Pencil 2 on the side of the iPad while we are not going to use it, a comfortable alternative without a doubt, especially when using the tablet in lectern mode. Rumors indicate that even in this position, magnetically attached to the iPad. The stylus could recharge while we do not use it. Obviously, all these are data without contrast, but they have arisen just hours after the Apple event. So in no time, we can confirm, although it is clear that Apple has been working on a new iteration of your stylus, which will be ideal to use with the new iPads.