Recent years have not been kind to Samsung, we can not deny, and that happened to be the absolute king of Android devices to see from time to time companies like Sony, LG, Xiaomi, OnePlus and other Chinese brands began to take of those who were their clients. 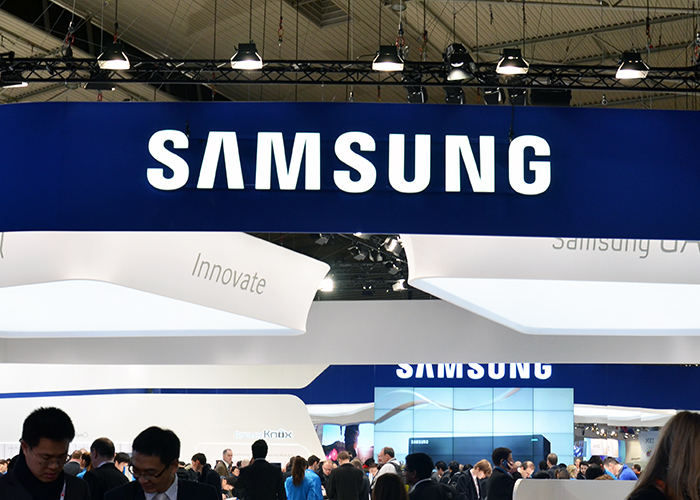 Samsung needed a major blow rudder and 2015 may be the year when change came, not luxury, of necessity, their profits were increasingly diminished and if not changed hardly recover the throne strategy, much more after see financial results after the presentation of the Galaxy S5. Fortunately Koreans made the efforts, the company reorganized and put to work to regain the prestige it had at the time, his banner of struggle? Galaxy S6, the result of a period that began with the Alpha family, although they were not the best terminals as lights gave Samsung change in mentality, where if care be premium.

Today, after a few months launched the Galaxy S6, Samsung proudly can see the result of their good work, and what better example of this than the results of its financial accounts referred from July to September, which reflected an operating profit of 6,250 million, which translates into growth of 79.8% over the same period last year. The specialized media have an earnings growth of 24% only in the field of mobile telephony, which is not bad, as it would be the first increase after 7 quarters falling. Although sales have fallen S6, the cut in prices of flagship and the emergence of low-end have been the reasons for this increase.

One of the high points in the figures is in the semiconductor business, basically because supplies chips for its own Galaxy and Apple devices. In this section, something curious happens, the sales success of Apple’s iPhone has a direct impact on Samsung, the provider of their processors. This division generated $ 3 million, 54% more than last year.

All this information comes from the specialized media and not only hope to official data of the Korean company, but if we see earlier predictions of these experts, it is likely that Samsung is recovering lost ground, not entirely, but would on track.

« These concerned about cybersecurity? AT & T has published a report
Seeing is believing, Pepsi is working on its own smart phone P1 »