One of the main reasons to build PCs by ourselves is that we can reduce costs, and this includes getting the best cheap processors. And this is the best time to buy a cheap CPU. AMD has shaken the low range with quad-core models and integrated graphics with game capacity for about $ 100 dollars, while its Athlon line reaches up to $ 55 dollars. Intel’s response has been to bring its Hyper-threading technology to its low-end Pentium processors and two additional Core i3 processors, greatly improving the performance of its low-budget chips. These are the best low-cost processors in the market.

The Core i3-8100 is an entry-level processor of the eighth generation of Intel (Coffee Lake). It is a cheap quad-core CPU without hyper-threading, that is, without cores that handle two tasks at once, but the quad-core leap is still a significant performance improvement over the two-core models of the previous generation. This is built on Intel’s well-established 14 nm process. It is one of the best cheap processors of 2019.

It has a frequency of 3.6 GHz, the approximate standard for processors for desktop computers. But the Core i3 is entry-level processors, so they are not compatible with Intel’s Turbo Boost technology that allows you to increase the base clock speed for more power. An advantage does involve the fact that it runs the Intel HD Graphics 630 subsystem, which is quite solid enough to play movies in 4K resolution and run casual computer games. The CPU supports up to 64 GB of DDR4 memory. 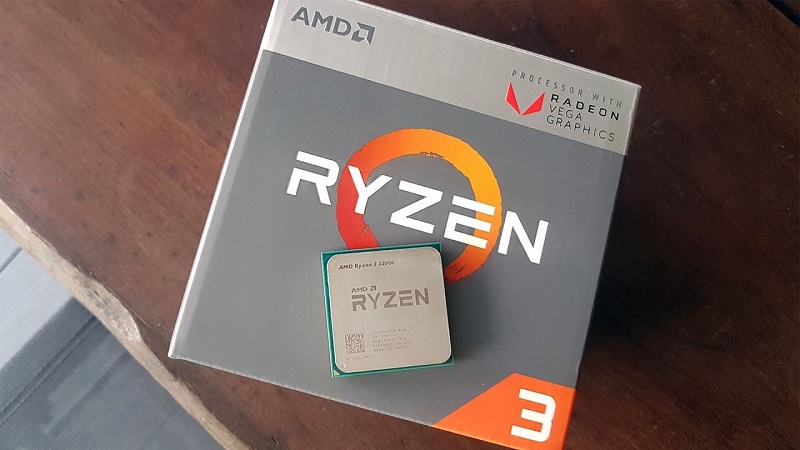 AMD was the company that changed the game rules of the cheap processor market. And the Ryzen 3 2200G is particularly attractive for low budget players. It is a quad- core, a four-core processor with integrated Radeon Vega graphics, so it has a solid 720p performance.

Its base clock speed is 3.5 GHz and it can be overclocked up to 3.7 GHz. And can be placed on a low cost 300 series motherboard. It also comes unlocked, so you can use an adequate cooling system to adjust the graphics or the CPU to the maximum or according to your needs. Ideal if you want to build PC cheap but with excellent power. 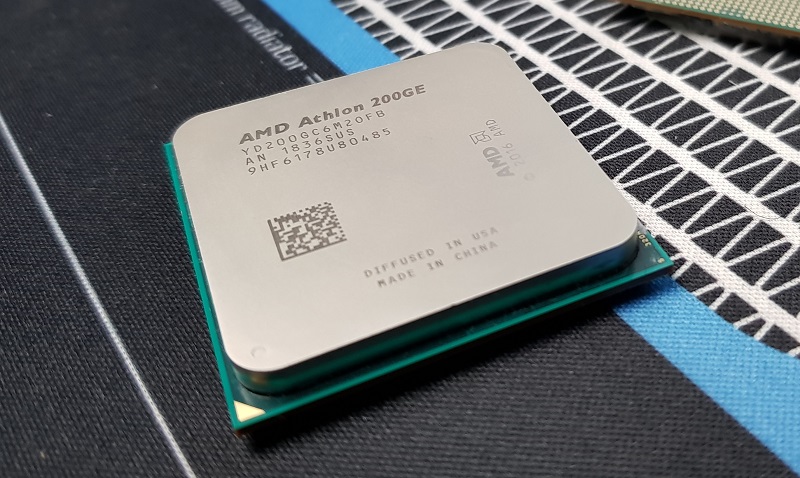 The inexpensive Athlon 240GE CPU serves as the flagship model of AMD’s low budget line. But still has good performance even on cheap PC gamers. It is a dual-core processor and has integrated Radeon Vega 3 graphics that facilitate the frame rate. It has a base speed of 3.5 GHz but its cheaper counterparts can reach this speed with overclocking. If increasing the clock speed is not in your plans, this is the processor for you.