Barack Obama finances the purchase of mini cameras for police

The technology can help create a climate less hostile to the police, where some episodes have made the picture glowing. The reference is to the United States of America.

The case Ferguson has created, along with others, a climate of distrust and anger at the police, which the black community of the United States accuses military attitudes, racist and violent, with unjustified killings. I do not imbalance on the topic. 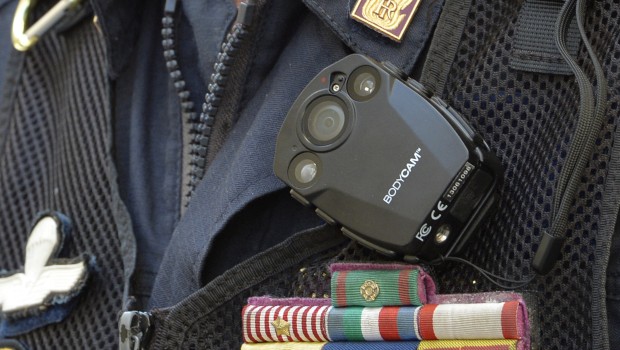 To try to prevent differences of interpretation on the various cases and restore a minimum of trust agents, President Barack Obama appeals to the technology.

The number one of the White House on the one hand wants to prevent abuses of power, the other is to offset the hot climate that is created when there are conflicting views about the way they happened.

To achieve the desired results, the most powerful man in the world has thought of a plan by $ 263 million, which initially will cover a pilot project. With a share of these resources will equip about 50 thousand policemen of cameras to record their behavior, thus producing relevant material as evidence in favor of either party.

The rest of the resources will end towards storage programs, training and awareness, to restore a relationship now corroded. The other objective is to reduce the allocations of heavy weapons from the areas of war, considered to be redundant with respect to the issue of management of public order, perhaps to prevent someone think you’re Rambo.

Unfortunately, the exalted (minority) are both among people as among the police, throwing discredit on all the others (the vast majority). A little ‘chamomile on both sides would do well to society.