Android 5.0 is here everything you need to know

Android 5.0 ‘Lollipop’ is here. The new version of operating system will be appearing soon on Google Nexus devices, and then get to the many devices already confirmed and we remind you later.

A long awaited update after several years pulling with 4.X Android 5.0 brings with it a renewal of the interface, the most representative, but also many small improvements that we review below. 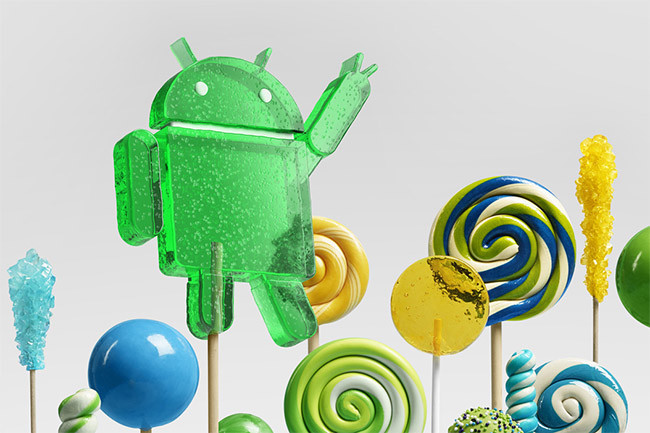 The most important new features of Android 5.0

The get together in a selection of the 17 most important , where the great renewal include proposal Material Design (and we have already begun to see in some applications, such as the new Gmail 5.0 ) which prioritizes clarity in showing information. A new line of simple and visual design, which is necessary after several Android versions quite similar to each other.

The interface changes influence when implementing multiple functionalities such as new notifications system (now also may appear on the lock screen, there are ‘floating’ notifications) or the unification of devices, including Android Wear or Google bets on TV and car.

From the technical point of view there are two big surprises. Android 5.0 ‘Lollipop’ is the first Android 64bit preparing for all this new generation of hardware with this architecture on which we discussed its advantages . Although still not a massive reality, it was a necessary step thinking ahead and keeping in mind that competition, with iOS at the top, and bring this innovation.

The other big improvement is called ART and replacing the Dalvik virtual machine, promising greater fluidity in terms of system performance, usability and experience. Early benchmarks show both benefits and harms by type of test, but will be once the final version of Android 5.0 will be available when we can make better conclusions.
Best facial recognition systems, encryption for enhanced security, policy changes or improved cameras bloatware. The list of novelty of Android 5.0 ‘Lollipop’ makes a non-essential upgrade, but very interesting to obtain.

And it is precisely because of its seductive nature so Android 5.0 update is a very interesting take. But unfortunately not all phones on the market will get the new version.

The first will be the Nexus, of course. Google confirmed, ensuring that Nexus 5, Nexus 4 and Nexus 7 tablets (2012 and 2013) and Nexus 10 will receive the new version in the coming weeks.

And what about other terminals? Little by little have been confirmed many phone manufacturers Samsung, Motorola, HTC, LG, Sony … or more. Most flagships receive their ration of candy, with some very successful models (Moto G, OnePlus One ) also listed. Engadget Android are gathering them all and updating information as you go having.

« Robots in China, a bubble that is a matter of state
These are the three most wearable projects future according to Intel »