After the hype, this is what is being done to make something mainstream Bitcoin

The news about Bitcoin have relaxed a bit in recent months. And is that any technological novelty (and Bitcoin is a new technology but also economic ) has its high points and then comes the calm. But we are in a somewhat special because despite the calm strong crisis that has suffered description is still used.

Once past the novelty is the time to reach normal people. Bitcoin to succeed once and for all should stop being something very technological, suitable only for people with a lot of knowledge, and become popular, mainstream. Consider the steps that are being taken to do so. 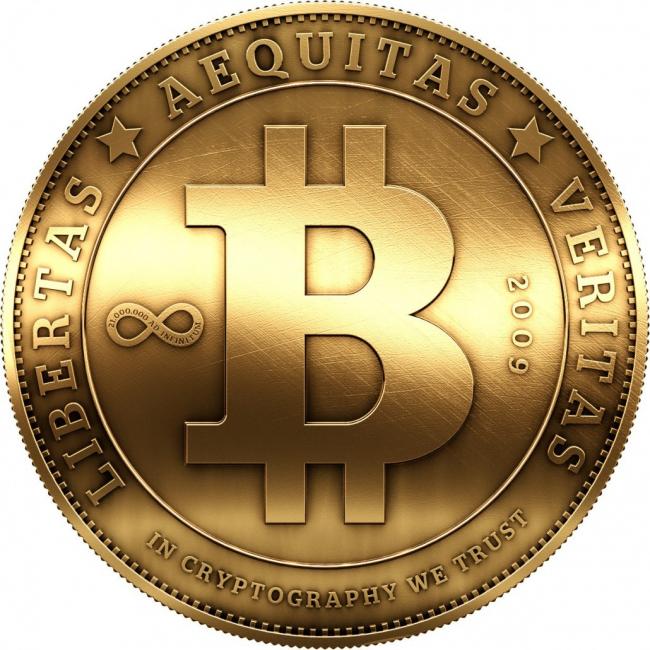 The first thing that needs to improve Bitcoin is the simplicity of use. There are currently two ways to use Bitcoin. On one side you can directly control the private key. That is, using software on your computer, phone or tablet directly generate public and private keys Bitcoin account and store in a safe private way, which is the lock of the box that has the Bitcoin (summarize somehow the Bitcoin system: all the money is in a P2P cloud, and you can only spend the associated public account if you have the private key).

This approach has its advantages and disadvantages. The main advantage is that you have total control of your money. If you do not steal this key which is stored on the device, you can not steal the money. It’s like you have the above Bitcoin.

The main problem is that its use is complicated (talk to him someone who does not know about Bitcoin download software, generate keys, etc.), you have no real control of the software you use (even if you are very careful not to show anyone your private key software can do) and that access is tied to that device (i.e. can not walk into a cafe and access our Bitcoin).

The second method is to have an online account with a service that manages the keys for you. There are enough and more about less sophisticated. For example, there are those who simply saved under the private key password and provide the functionality of transfers; there are also more advanced (e.g. Coinbase ) Bitcoin for adding to the account by credit card.

At the end of this second method is the easiest for a normal user. Its use is very similar to an online bank, simply enter a website, either from mobile, tablet or computer and from there you can access the money. And there is a tendency to hide in this type of online services the technical part of Bitcoin. The idea is to make it simple users have to do to use Bitcoin is similar to using an online bank. The concepts of block, mining, hash, transaction number, etc. are for experts simply normal users should know to transfer or receive Bitcoin.

Another problem facing Bitcoin to be popular is security. We have seen in the past billionaires Bitcoin theft. The most serious was the Mt Gox , which once was the largest Bitcoin exchange house in the world. Their problem was that they were stealing Bitcoin due to security breaches and acababaron declaring bankruptcy.

This type of news does not help popularize Bitcoin among the general public. But after several similar news companies engaged in the world of criptomonedas have understood that what they do is a banking business (but not regulated) and therefore are exposed to theft (as in the American West of the nineteenth century) and users should be provided with safety above all.

So it is interesting to see how more and more professional web access initiatives Bitcoin. Recently released Circle, a Bitcoin account online (similar to Coinbase) but with some special features. The most prominent are two: first, ease of use, hiding the complexity of the Bitcoin system to its users. The second, and very imporant, safety. Like a bank covers losses due to theft, Circle too. If someone enters your system and steals the Bitcoin, the user is not affected. It’s like if someone steals your bank branch, your account is not affected.

This is very important because there have been two problems so far with Bitcoin theft. The first is that really the websites that provide easy access to your Bitcoin really all they do is put a more or less friendly interface to your private key. But if your private key is compromised, your fault or the fault of the web, the balance disappears. Bonding is immediate, it is impossible to remove. Unless the entity manages in a different way, counting separately the amounts of customers and actual accounts of Bitcoin, which is what seems to Circle. So if they claim they steal your balance. Another issue is whether they have enough capital to cope with this risk if realized. Mt Gox tried and failed.

Apart from the ease of use and security there is a third leg to use Bitcoin becomes popular. We have simple and secure financial tools, such as bank accounts and credit cards, so: why should popularize the use of Bitcoin Many who read these pages or financial might think that to hedge the risks of devaluation , but really the general public tends not to dwell on these issues.

The big problem with the existing means of payment are currently commissions. And is that commissions may not be very significant for some shopping but they are for micropayments. And it has been shown that micropayments are popular, there is more to see sales of app stores and mobile PC.

If these transactions do not become popular is because most commissions are very significant. Bitcoin And this can be reduced, since commissions when a transfer is very low (not zero, since there is a computational effort and should be offered a commission for the miners to process it).

With a popular Bitcoin micropayments we could see everywhere, in fact circulate some very interesting ideas . For example, having less fees affordable prices applications could be even lower. Or the much-debated paid content on the web could take off. Or we could move from systems karma on forums and social-based micropayments will reward good comments (Would not you pay one cent for a good comment if done with a single click? With a credit card system network is unfeasible).

I’ve been hearing about micropayments as the future of the Internet from medidados 90s, and even app stores have managed in recent years to take off, we’re not where expected. And the problem is still the same as always, to international financial actors do not just interest them: it’s games transactions manage millions of euros to tens of billions of euro cents transactions. And it’s not just greed, the financial system has costs when a transaction is made, but no Bitcoin.

Finally Bitcoin success depends on many factors. The first step has been taken, since every time we hear more of this coin and has withstood several major crises, such as the fall of Mt Gox or closing Silk Road . But we are on track with increasingly simple solutions to use, secure and with good ideas on the table., We are closer to that Bitcoin is something mainstream and can be a very interesting time.