5 alternatives to google maps that you probably will not use

Google Maps is a powerful and useful service like few others. But it has alternatives to google maps and these are the best ones.

When we think of maps, we think of Google Maps. True? The Google is the map service par excellence because we can use it both on our computer, through the desktop version, as though the mobile phone, through the applications for iOS and Android.

However, there are other map services that you can also use. Although the truth is that it is strange that, being Google Maps the best option that exists, you decide on the alternatives. Anyway, today we have proposed to present the five main alternatives to Google Maps.

Our recommendation is that, if you were thinking of changing maps service, take a look at these services and, after checking how they work and verify that you like them, take the step to change. We are aware that taking the step will cost you a lot because you probably realize that like Google Maps there are not two.

The alternatives to google maps 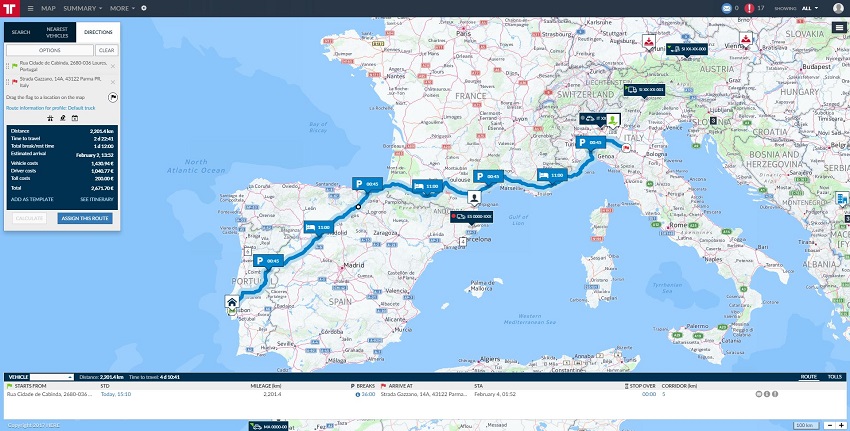 HERE Maps is one of the best-known Google Maps alternatives. Why? Because it is a creation of Nokia and Microsoft, the strongest rival of the search giant. Today, however, HERE maps do not belong to these factories, but to BMW, Audi and Daimler AG (Mercedes).

We talk about this option in the first instance for a very powerful reason. And is that in recent times, some developers have been forced to pay for access to Google maps. Now HERE Maps has presented a freemium modality, with which the developers will have more freedom and, what is more interesting, they will save. We tell you because it would not be strange if many of them would go to Here Maps and find more Microsoft maps along the way.

If you want to use Microsoft maps, you can access the desktop version; Download the Android version or download the iOS version, if you use an iPhone or an iPad. It is not a bad application, at all. In fact, we would highlight some interesting advantages, for which it is surely worth trying:

Displays different views on the map, such as satellite and standard, including layers of traffic or public transport

It consists of a good number of offline maps, which you can download before leaving en route

Includes interior maps, useful when moving around shopping centers and other public buildings

Another great advantage of this system is that it is completely free, so as in Google Maps, you will not have to pay a penny to use it. It is one of the alternatives to google maps. 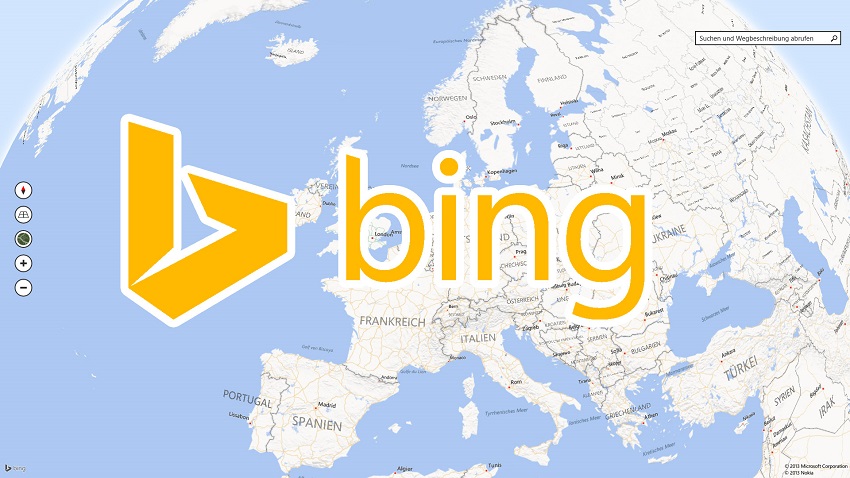 It’s another popular alternative, partly because it’s Microsoft’s official mapping system. It is possible that many users refuse these maps by the system, but the truth is that they work very well. In addition to creating the corresponding routes and see the sections on the map, as a user you will also have the option to activate different options that you can also find in Google Maps. So if you decide to use Bing Maps, you will not miss them.

But let’s see what these characteristics consist of. You can see the streets, get a bird’s eye view and even streetside. At this point, it should be noted, though, that the streetside, which would be like the well-known Google Street View, is not all that good. In the big cities, its operation is correct, but things get worse as soon as they leave the big cities. In this way, you can use the streetside in Barcelona and its metropolitan area, but do not leave there. The same goes for Madrid.

Luckily, the system does offer traffic information and the presence of cameras is indicated, although only in large cities. Hence, we can not consider Bing as a service too complete, especially if your intention is to navigate in cities of provinces or smaller towns.

It is available in a desktop version, but not in an iOS or Android application format. In any case, what you will have to do is download HERE Maps instead. Keep reading-  How to improve the conversion of its e-commerce site 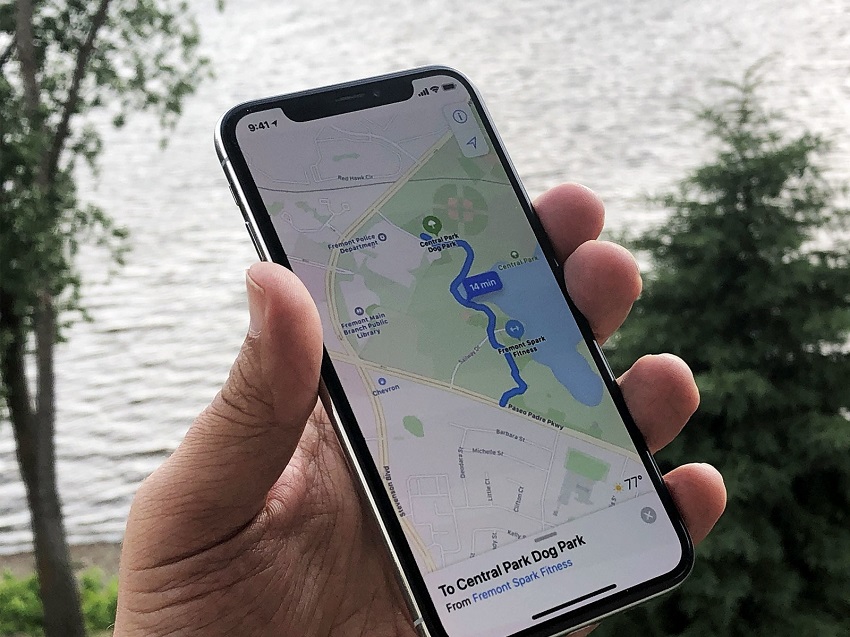 And we are going with another great map service, in this case, created by one of the great technological factories of the world: Apple. We speak, logically, of Apple Maps. The signature service of the apple is an alternative designed specifically for those users who use Apple devices. First, it should be noted that the system does not have a desktop version, which prevents the common users from accessing them.

In any case, we can only use these maps if we have a Mac or a computer that works with iOS, that is, an iPhone or an iPad. At the beginning of time, the tool was presented with serious errors that made most users do not even consider the possibility of using these maps. However, now the service has improved a lot and does not present major problems. It is one of the alternatives to google maps.

Apple maps work the same as Google maps, but it has some features that make it special, such as the possibility of automatically adding – and under Apple’s own criteria – places of interest where you can make stops between point and point. the route.

It gives you information about the place where you have parked (something you can now also do in Google Maps) and allows you to fly over your destination in three-dimensional maps. It’s about the Flyover function. 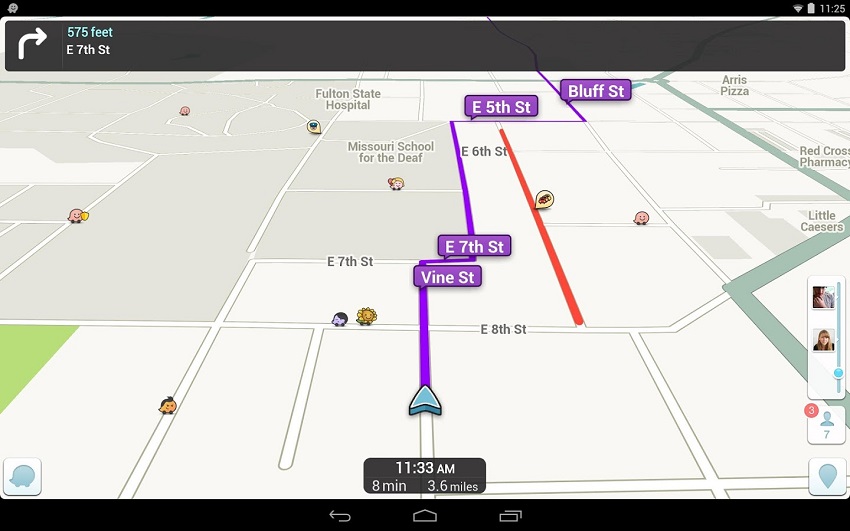 There is another interesting service called Waze that allows users to stay up to date on any mishap that may occur on the road. It is a navigation application, but with a social vocation, because it works thanks to the collaboration of drivers. They are the ones who inform about any data of interest in the field, for example, if there is a police control, if there has been an accident or if there is a new site with a better price for gasoline.

It is a good system to plan your trips, which also allows you to synchronize events in the calendar and share your routes. If you connect the tool with those of your friends, you will see that you can tell them if you still have a long way to go to the destination where you left off. It is one of the alternatives to google maps. 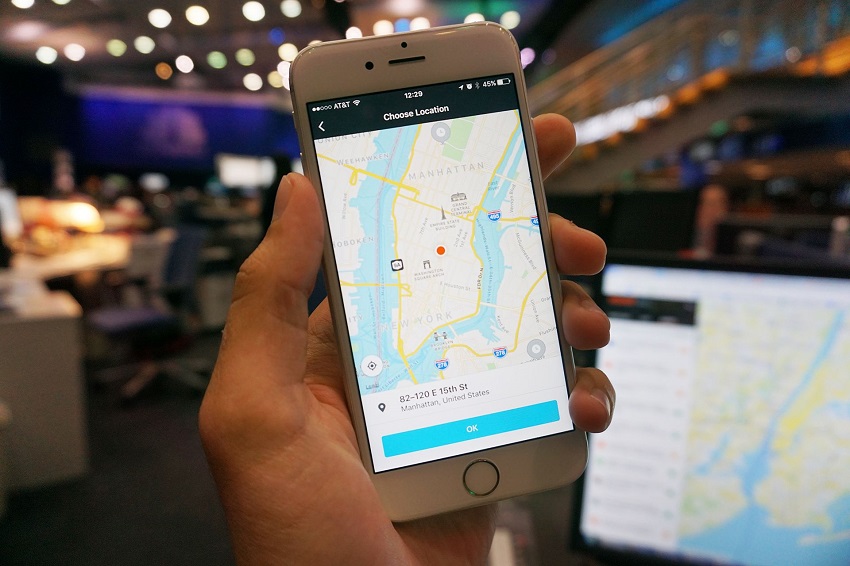 And we end up with a special and curious tool, specially designed for those who usually use public transport and believe that Google maps are not enough. Moovit is an application – although it also has its own desktop version – with which you can find the best routes to move around the city in an efficient way, without having to use your own car and public transport.

The application is available in more than 2,000 cities around the world, including Barcelona and Madrid. This means that you will have access to all the information and times on the metro, the bus and tram networks of the capitals. You can use it from the web, in its desktop version, or download apps for iOS and Android.

« How to add an animated wallpaper in Windows 10
Android Pie: these are the terminals that will receive the update »